If you have dreamed of being cast in a hit Disney show… here is a shot.

The popular Disney movie “Frozen” is coming to the Broadway stage and is looking for talented dancers who can also sing to join the Broadway show.

Disney Theatricals that Tony Award-winning director Michael Grandage are bringing Disney’s Frozen to the stage.  Michael Grandage is best known for directing the revival of “Evita” and has won awards for quite a few musicals including Red, Merrily We Roll Along, Grand Hotel and Guys & Dolls.

Disney will be holding auditions for dancers who also sing in Los Angeles. The open auditions for Disney are seeking experienced dancers who are 18+ and will be held later this week in the Hollywood California area and in Chicago. Some months back, Disney also held open auditions in Los Angeles for singers to join the cast of the Disney Parks production of “Frozen” which has been performed for quite sometime now at their resorts and parks.

Disney has also tapped Tony  Award-winning scenic and costume designer Christopher Oram for the show. Disney’s Frozen is expected to hit the Broadway stage in the spring of 2018 and according to Broadway World, will also perform a preview show at the Buell Theatre in the Denver Center for the Performing Arts in August 2017. This will be the 9th Disney musical to hit the stage. Disney announced the Frozen musical via their website and the press release quoted below. 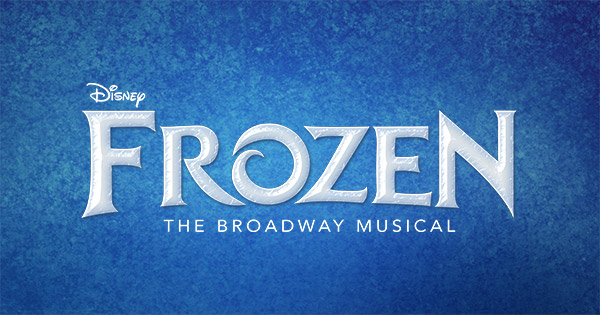 Dancers interested in auditioning for the Disney show can attend the open call. No appointment is necessary and the Disney casting team will be auditioning both union and non-union talent. 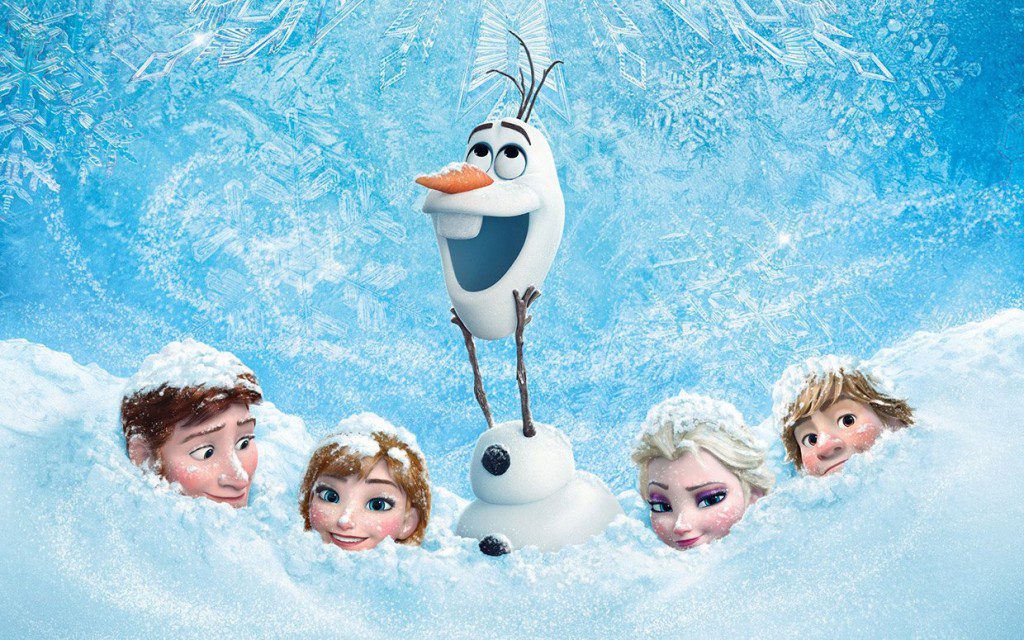 This Broadway-bound Frozen, a full-length stage work told in two acts, is the first and only incarnation of the tale that expands upon and deepens its indelible plot and themes through new songs and story material from the film’s creators. Like the Disney Theatrical Broadway musicals that have come before it, it is a full evening of theatre and is expected to run two and a half hours.

Written by a trio of Oscar® winners, Frozen features music and lyrics by the creators of the film score Kristen Anderson-Lopez (In Transit, Up Here) and EGOT-winner Robert Lopez (Avenue Q, The Book of Mormon, Up Here) and a book by Jennifer Lee (Wreck-It Ralph), the film’s screenwriter and director (with Chris Buck). Frozen won 2014 Oscars for Best Song (“Let It Go”) and Best Animated Feature.

Interested? See the casting notice below for the Disney open audition details. 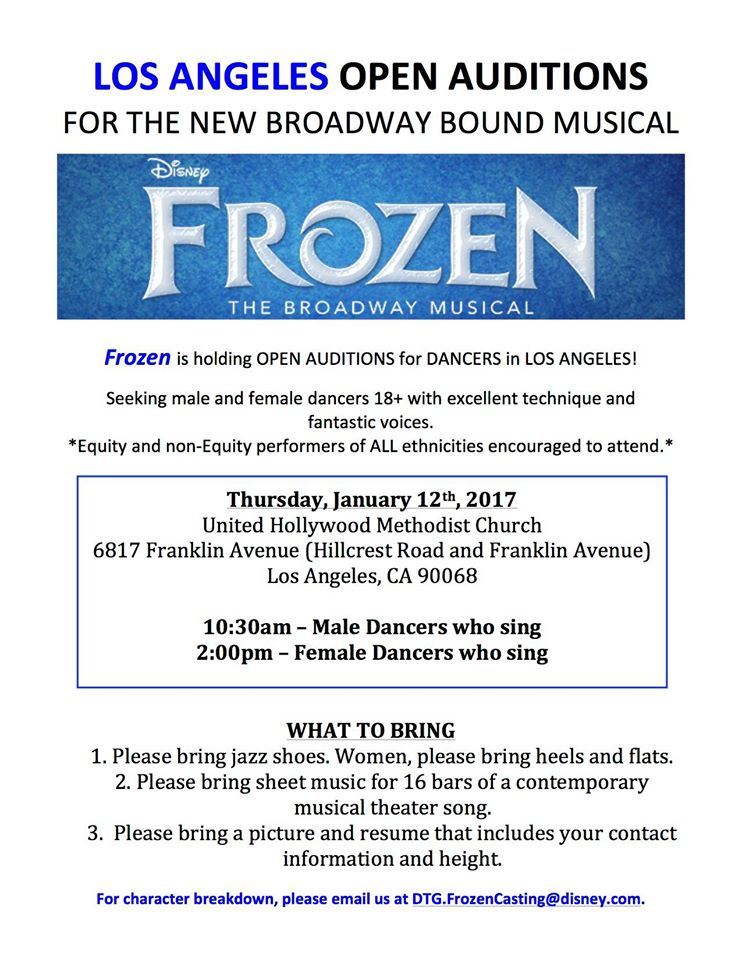 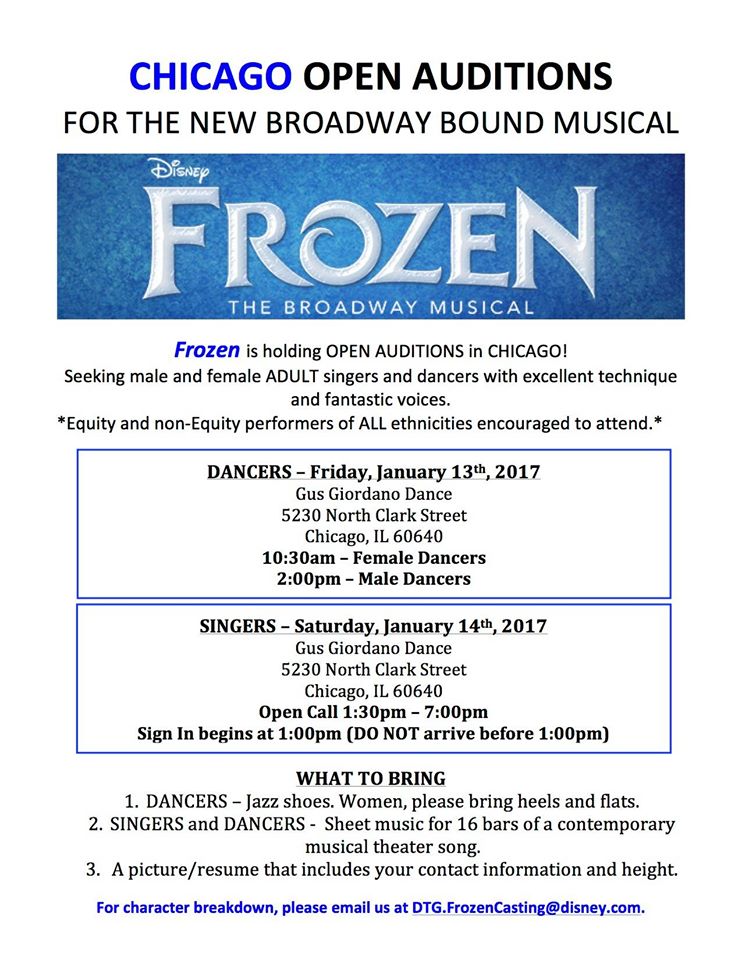