Get cast in X-Men show, The Gifted.

The Gifted is based on the X-Men comics and is now in production for the show’s second season. The show was ordered by FOX in spring of last year and has now been renewed for season 2 of “The Gifted.” The show is produced by 20th Century Fox Television and Marvel Television.

The show is filming in the Atlanta area this summer and Central Casting of Georgia will be casting locals to fill many paid, extras roles as well as stand-ins and photo doubles. Folks wishing to work as paid extras in the Marvel TV show are able to register at Central’s Atlanta area office daily.

The Marvel X-Men franchise has expanded into TV with “The Gifted.” The show is described as a family adventure. It focuses on an ordinary family in the suburbs whose lives get turned on their sides once the family discovers that their children have extraordinary powers and become labeled mutants. Once discovered, the family must flee to protect their mutant children from shady government agencies that are tasked with tracking down the mutants that they fear and distrust. The family meets an underground network of others who also share their concerns and join a network of other mutants who are also trying to survive in a world that is hostile to their kind. 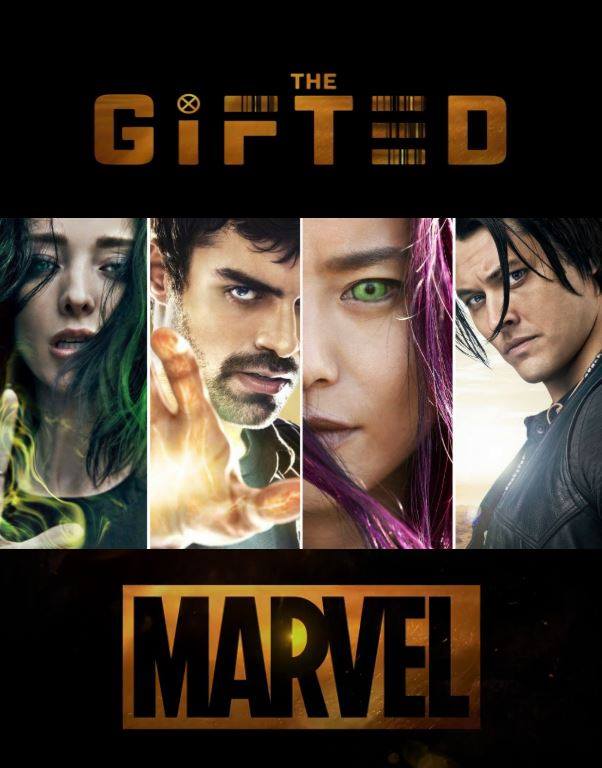 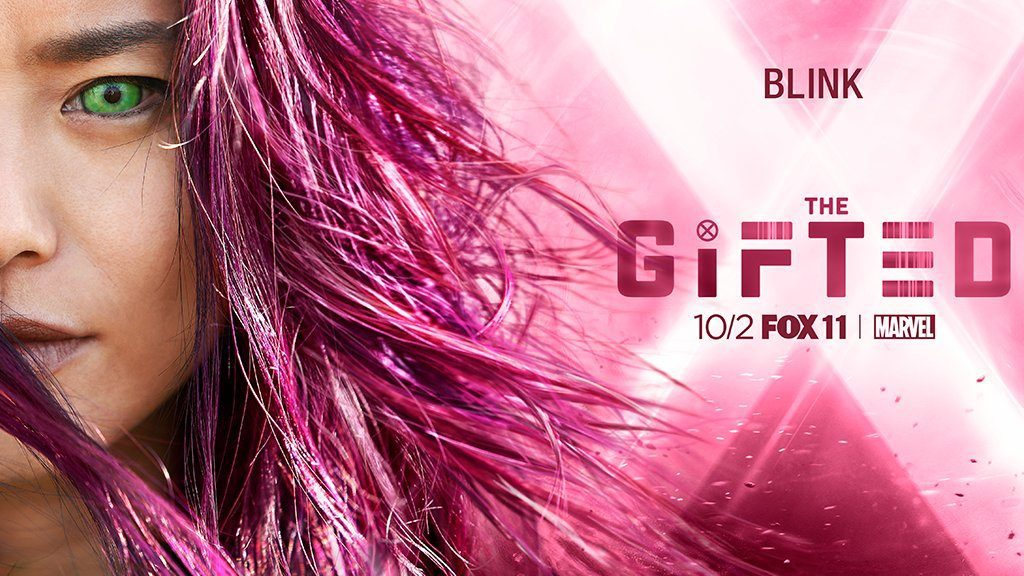 Hand Double: Looking for a man who portrays Caucasian, age 20s-30s, with fair complexion & lighter hair. No visible marks, scars, moles or tattoos on your hands! Nails should be clean & neatly trimmed.
Must fit these sizes:
*Height 6’1, Weight around 200lbs, Large shirt, Pants 33×32

If you fit this description & sizes, and are available tomorrow, please send an email to Heaven@CentralCasting.com, include: name, number, ALL sizes, & current photo + photos of your hands- both of your hands, front & back.