Be an extra on Gossip Girl.

If you live in the New York City area, you have a chance to work as a paid extra on an episode of the “Gossip Girl” reboot.

Seems the TV series Gossip Girl is coming back for another season and is currently filming in the New York City area. Gossip Girl premiered originally on the CW Network in 2007. The original “Gossip Girl” was voiced by Kristen Bell, who played the narrator, in a teen oriented series that focused and revolved around around the lives of privileged teen girls in Manhattan.

The show was based on the book of the same name by Cecily von Ziegesar. It aired on the CW network for 6 years, from 2007 to 2012. In 2021, the show got a reboot and moved to HBO Max. HBO Max has ordered another season of “Gossip Girl” which is currently in production.

Last September 2021, HBO Max announced that the Gossip Girl show will be back for season 2. The second season order was actually announced before the first season episodes even ended. 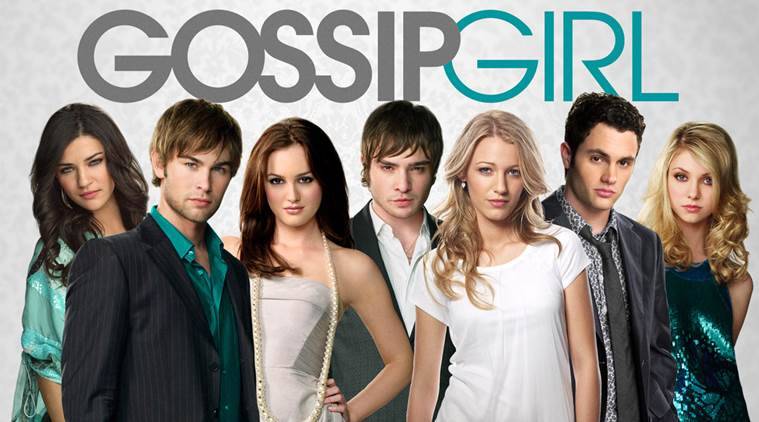 High school is over for the privileged former students at an exclusive prep school on Manhattan’s Upper East Side, but Gossip Girl still shares text-messaged scoops on scandals and heartache. As the graduates embark on their futures, with some attending college and others focusing on burgeoning careers, Gossip Girl continues to stir the pot and feed any potential scandals. And still the identity of Gossip Girl remains a mystery. From executive producers Josh Schwartz, Stephanie Savage, Leslie Morgenstein, Bob Levy and Joshua Safran.

Please note that this is only for extras casting and you must live in the New York City area in order to be considered to work as an extra on the TV Show.

To portray doubles for principal characters!
Must have high skill level. 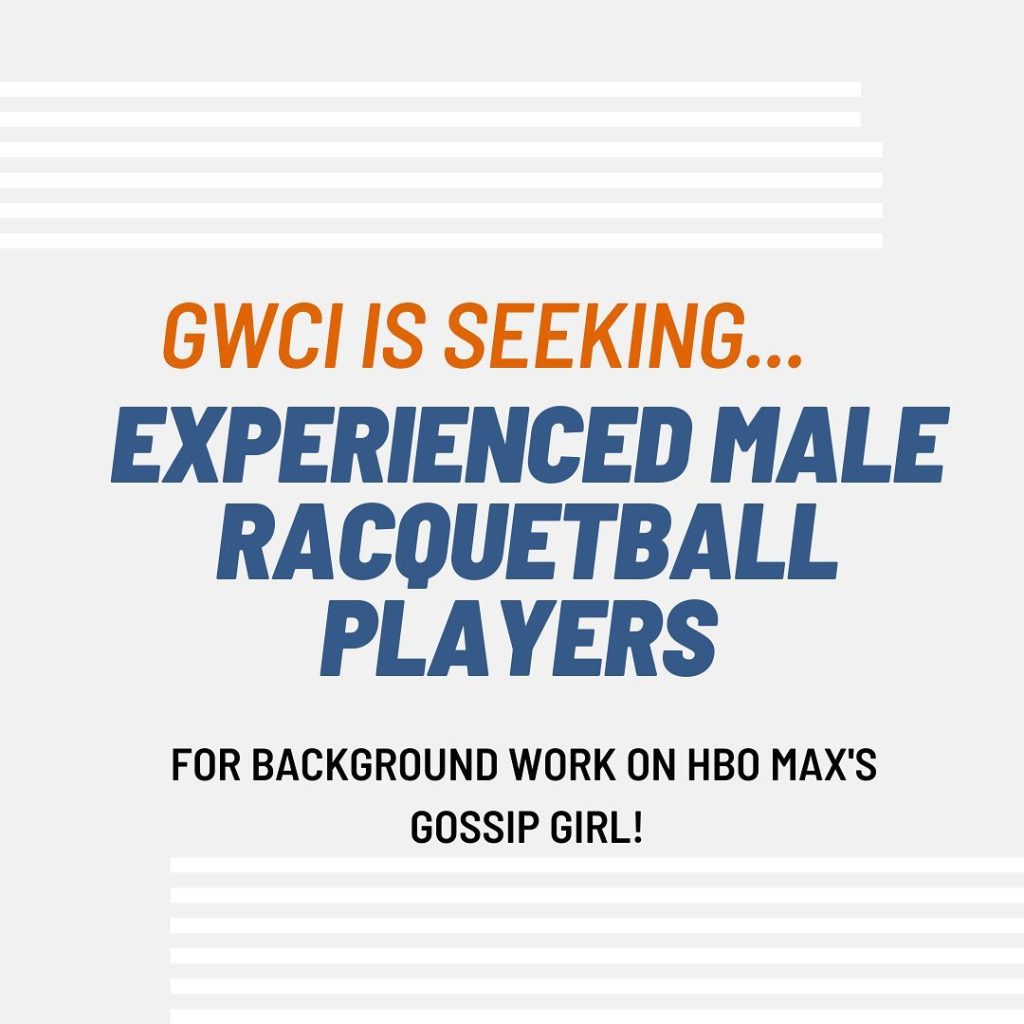 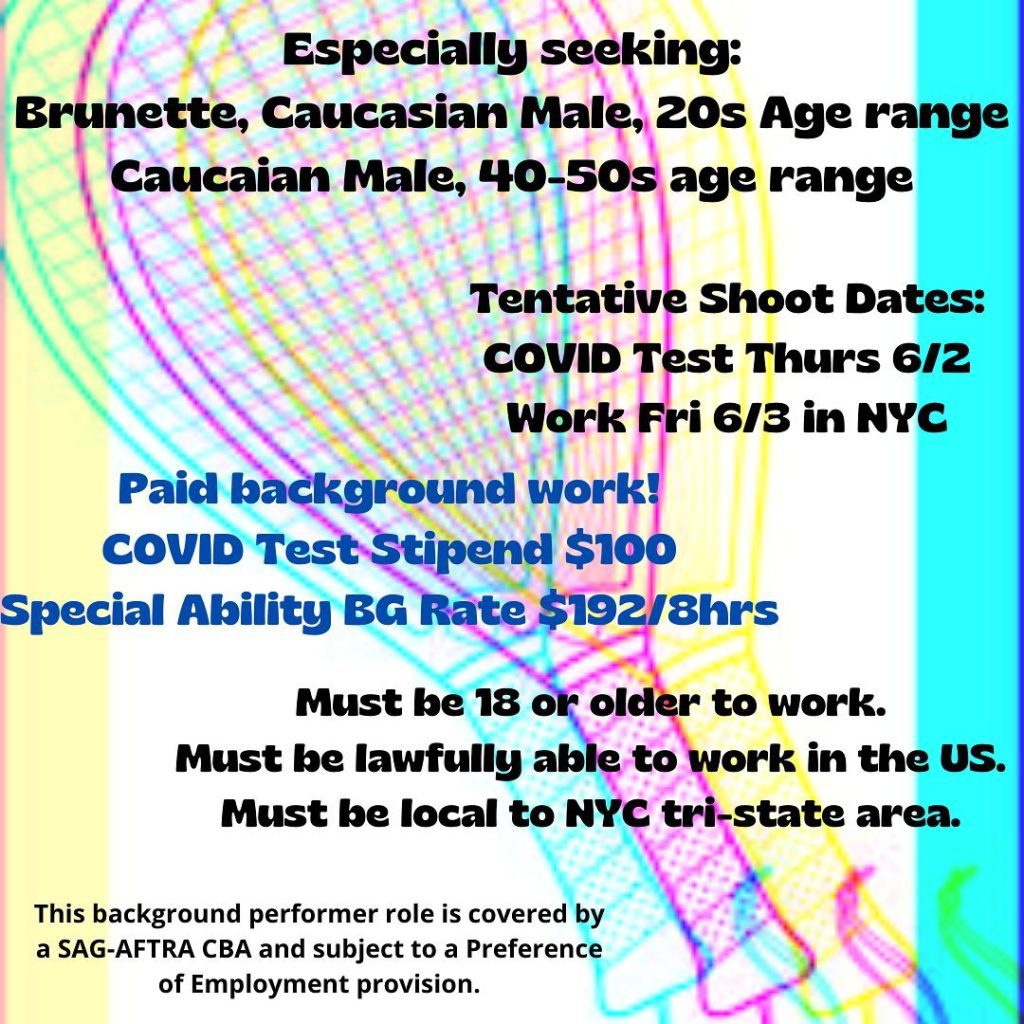 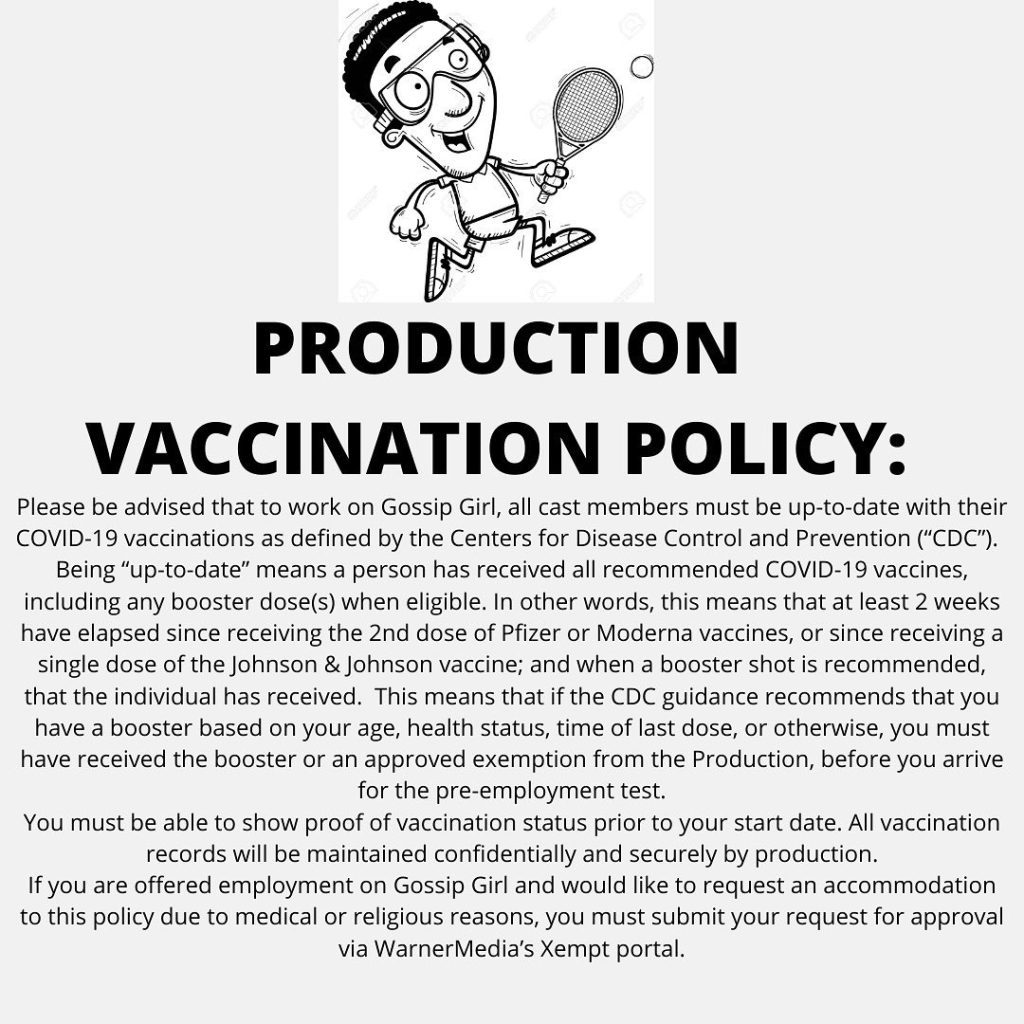 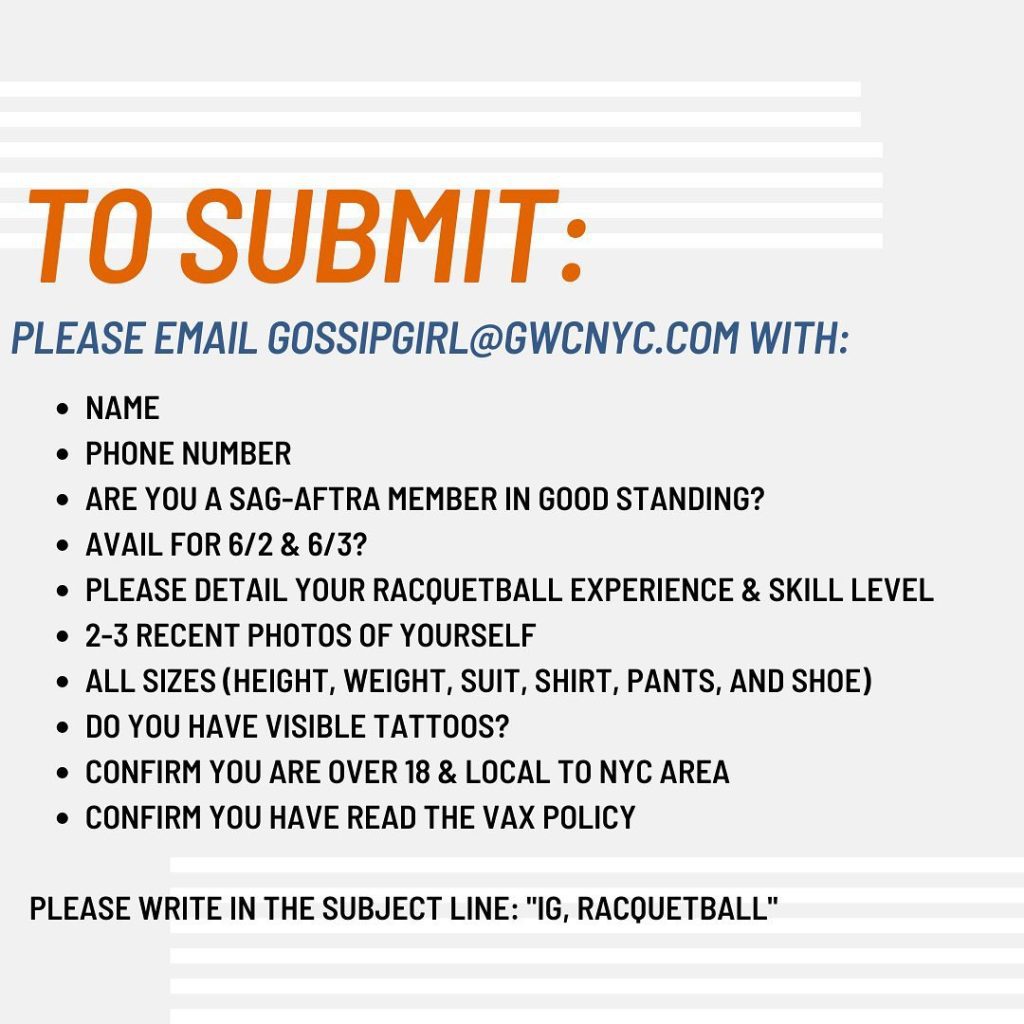