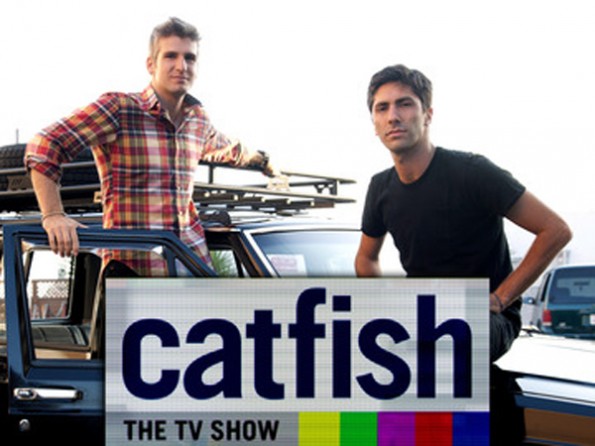 These days lots of relationships begin online and the anonymity of it all opens up doors for people who just want to mess with somebody else. Some do it for money, others for kicks, but it is happening over and over and MTV has a show about the whole thing!

The term “catfish” is derived from the title of a 2010 documentary film, in which filmmaker Nev Schulman discovers that the 19 year old woman he’d been carrying on an online relationship with was not real, and the woman was found to be an online catfish.

Are you in an online relationship and ready to meet them face to face to see what they are really about? Read on….

MTV and the Catfish producers, want to cast couples who have never met or even seen each other live, as in on a webcam. Do you want to know if this is legit or if you are being played?

Season 3 of Catfish: The TV Show is now casting and Nev and Max are excited to return to the world of complex online relationships.

Last season was full of twists! Not everyone was who they appeared to be online, and many people were surprised when they finally met face-to-face. Others learned that they had more in common than they realized and they were able to take their relationships to the next level.

Nev and Max are now searching for online relationships with people who have never met or seen each other on webcam. Are you tired of hearing excuses from your online love about why you can’t meet? Or, are you keeping a secret from your Internet crush that you’re dying to confess? If you think it’s time to find out if your online relationship is true love, Nev and Max are here for you.

Ready to take the next step?