The 2014 Amazing Race auditions are coming to a close soon.

If you were thinking on getting onto the Amazing Race next season, well, you better rush it because casting is coming to a close for the 2014 season of the show.

Anyone who wants a shot at being cast for this reality competition show needs to apply ASAP! 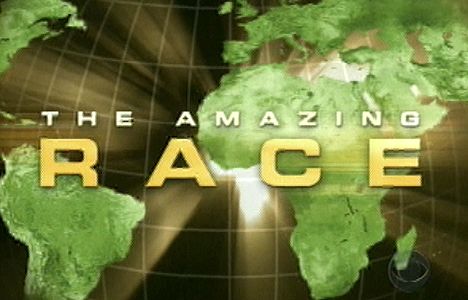 You only have until the 7th to get that application in for 2014.

Do you want your chance to travel the world while trying to win massive amounts of cash on a reality show? This may be your chance! The show is holding try outs for teams of 2 to compete against other teams of 2. Get your partner ready and get in those applications for The Amazing Race 2014 before the deadline comes and goes.

We are now accepting applications for 2014. This new season will film in the Spring / Summer of 2014 (sometime between May and July).

The producers ask that potential contestants fill out the application as well as take a picture of themselves and their partners to send to the show. Also, you will need to make a video and you can find instructions on how to make a great audition video here.

There are no open calls scheduled at this time, but check back often because CBS reality shows tend to have them every now and then through their affiliates in various cities around the U.S.

One thought on “Tryout for The Amazing Race 2014”