These will not be your typical casting call as it will take place on a trip from Miami to the Virgin Islands on board a cruise ship!

Tyler Perry has announced that he will be holding auditions for one of his upcoming projects on a Carnival Cruise. Yes, you read that right, on board a Carnival cruise ship. Tyler Perry is planning to have his casting director on board the ship to hold auditions through the entire trip.

Tyler Perry currently has 3 TV shows running on the OWN network, “For Better or Worse,” “The Haves and the Have Nots,” and “Love Thy Neighbor,”. Perry has stated that at this time he does not know which project the auditions will be for but that they will be auditioning for one of his current TV projects or an upcoming Tyler Perry movie role. More information about what role he will be auditioning for may be available as the March 2014 date gets closer.

The cruise is for a Tom Joyner charity function and will set sail in March of 2014 out of Miami. It will head down to the Virgin Islands. So not only can you take a fantastic trip but you can also audition for Tyler Perry in 2014.

The Tom Joyner foundation has helped almost 30k students and has funded $65 million towards various programs. 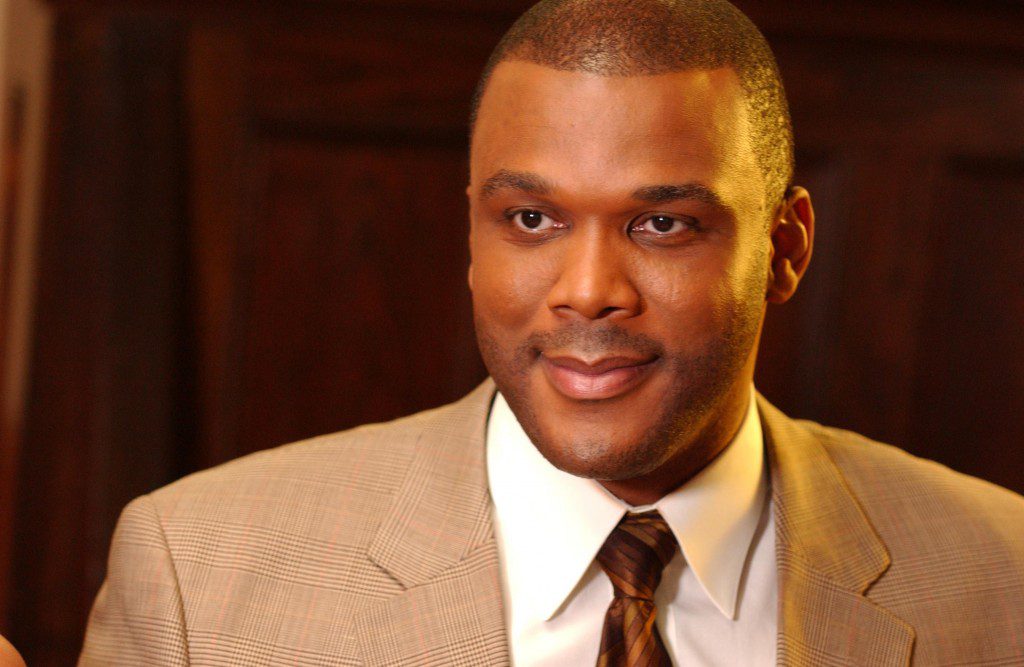 Tyler Perry had this to say about this audition cruise:
“I’m sure you will have a lot of people that will be good and a lot of people that will be like ‘what the h**l,” and added “But I have a rule – you have to audition after you have a few drinks. That’s going to really tell the truth right there,’ he says. ‘If you don’t drink, that’s fine, I want you have about 10 cups of coffee and four Mountain Dews and come on up there and do your audition.”

About the Fantastic Voyage:

The Fantastic Voyage is the Tom Joyner Foundation’s major fundraiser, offering more than 3,500 guests each year for the past 12 years the opportunity to take a cruise to help raise money to keep students in HBCUs. The annual event features seminars and workshops on topical issues, including discussions with black college presidents and alumni as well as more than 30 performers and an art auction where the works of internationally renowned black artists are donated to the Foundation. To learn more about this year’s cruise and book it, go to fantasticvoyage.blackamericaweb.com.

By The Way, Tyler Perry has a new movie coming out “A Madea Christmas” – Check out the trailer: