The film “My All American” has been filming all around Texas recently and seems that production is headed back to Austin next week to film a few more scenes. Seems the production will be wrapping very soon but it still isn’t too late for Austin residents that would like to participate and have full availability for this coming Tuesday.

Casting directors with Brock / Allen casting are looking for some Austin locals to work as paid background talent in a scene filming this Tuesday, the 8th.

The project is seeking Caucasian extras who are over the age of 18. If you live in the Austin area and would like to participate, you can follow the below directions to get your info over to Brock / Allen for consideration. 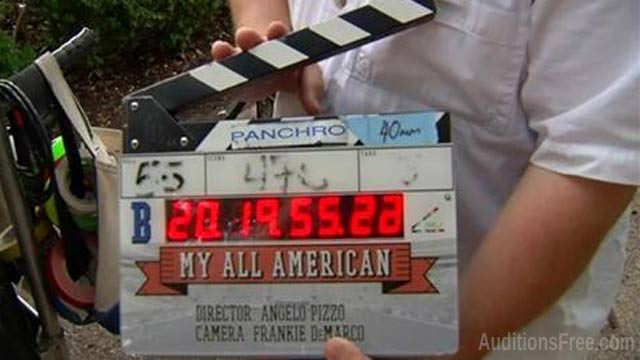 Hey Austin, Texas…Filming for My All American is returning to Austin!! Great News….We are in need of people to be extras, primarily Caucasian and ages 18 and up, for a shoot on Tuesday July 8th!

If interested, send us an email with the subject line “Available for Tuesday” with a recent photo, your height, weight, age and phone number to myallamericantx@gmail.com

We are close to the end of filming this summer for “My All American” and would love for you to have a chance to work on this great film!