Casting directors for the new period series “The Astronauts Wives Club” is now in production of season 1 in the New Orleans and Slidell areas.

The series is looking for background talent with model looks for a scene filming next week on the 27 th or the 31st. Talent applying should be between the ages of 18 and 30 and willing to get a haircut to a 1960’s style for the shoot. There will also be a mandatory costume fitting coming up next week between the 21st and the 24th in Kenner.

The new show focuses on a group of women who are married to astronauts that are currently in the space program and are getting ready to go to space. The show is set during the 60’s space race and is looking for talent who can play in that time frame so no tattoos, crazy hair colors, etc. Talent submitting must also be comfortable wearing a bikini on set as some of the scenes will have people in the water. 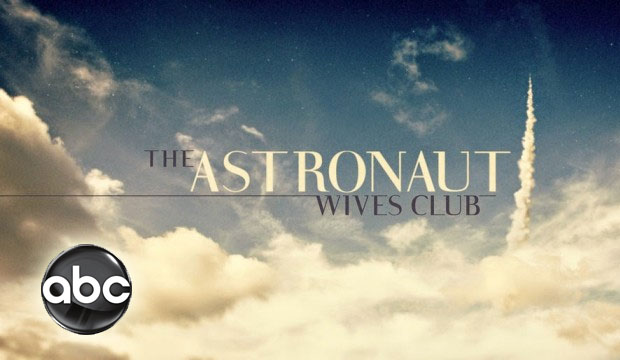 Kenneth Mitchell will star as Wisconsin farm boy and World War II pilot Deke Slayton. Deke is in the space program but his dreams of going to space are cut short after a medical condition is discovered preventing him from going to the stars. Joining Mitchell in the main cast are JoAnna Garcia Swisher, Odette Annable (House) and Desmond Harrington (Dexter). The series was supposed to premiere this fall and center on the wives of the Mercury astronauts, but the show got expanded to include the Apollo and Gemini missions and has pushed the premiere date into early 2015. “The Astronauts Wives Club” is based on Lily Koppel’s 2013 novel.

Astronaut Wives Club submissions!
– Beautiful Model-type Women
– Should appear to be 18-30 years old & Caucasian with great bodies
– Must be okay wearing 1960’s style Bikini’s and potentially being in the water on ocassion
– Rate: $200
– Work Date(s): Monday 10/27 and/or Friday 10/31. More dates TBD on future episodes as well. Will be working in New Orleans & Slidell.
– Fittings will be taking place between 10/21-10/24 in Kenner
– Must have natural colored hair with no highlights and be willing to cut it to be 2″ below your shoulders or shorter
– NO TATTOOS
– Submit close shoulders & up photos along with full body shots, your name, sizes and contact info ASAP to: AWCCASTING@gmail.com