A Night To Remember

Set during the Outset of World War One we follow Frankie Carlson – a man who can foresee the future.

A period series with a gothic twist we find ourselves witnessing famous key events of the early 20th Century through Carlson’s eyes such as, The Titanic, World War One and the Hindenburg disaster.

We are looking for LOCAL males only aged between 25 – 60.

This casting notice was posted by: Dirty Smile Productions 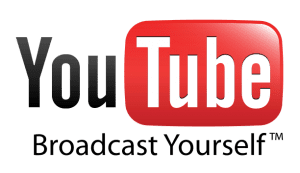