Want to be an extra on the Cinemax series “Banshee”?

The show will begin filming in Charlotte next month!

The Cinemax original series “Banshee” has been renewed for a new season, season 3 and will begin production shortly. The series is looking to get lots of background extras on their roster and will be needing extras of all ages, ethnicities and types. The show will be filming in Charlotte and season 3 will premiere in 2015.

“Banshee” is the story of Lucas Hood, an ex convict who moves to a town called Banshee and takes on a new identity. Lucas becomes the sheriff in Banshee where he is put in the position of taking on a bunch of bad guys who also call Banshee home. He even goes up against some Amish gangsters, criminals and even an Indian tribe. He pretty much takes on anyone who stands in his way. While working as sheriff he also tries to further his own criminal agenda.

“Banshee” season 2 in now playing on Cinemax. Season 3 will begin filming this April and will continue into the summer. 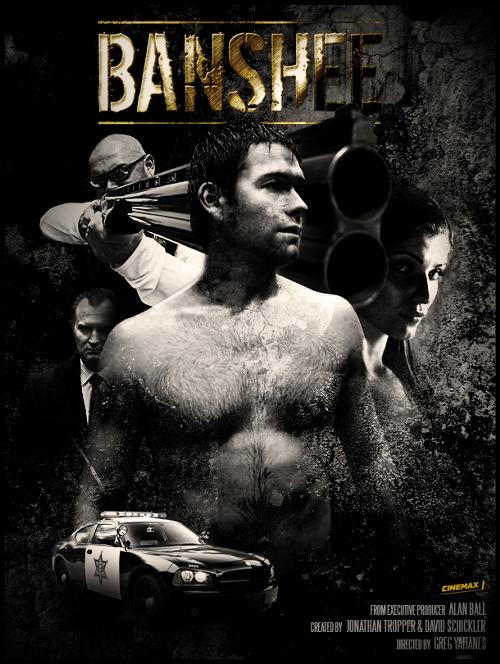 Here is the casting notice for “Banshee”

The Cinemax series BANSHEE is seeking those interested in working as Extras/Background Artist for Season 3. Filming will take place in Charlotte and it’s surrounding areas beginning mid April. ALL types, ethnicities and ages are needed. Those interested in filming should send a current snapshot and information requested below by email to B3extras@gmail.com . Please make sure you you follow the instructions below and include the following information:

In the subject/heading of the email please include your Ethnicity – Gender – Age – Location you reside.
Example: NATIVE AMERICAN – 25 – MALE – CHARLOTTE, NC

In the body of the email please include

Please include your vehicle information as well -Make/Model/Year/Color.

Also attach a Current snapshot/photo -which can be taken with a cell phone.

It’s going to be a another great season!

The website TVline did an interview with the cast on “Banshee”