A six hour miniseries for BET and CBC is now in production in Sydney and the producers will be holding an open casting call for background talent and other small roles. The production is looking for lots of extras in the area to fill many roles.

The projects producer Bill Niven stated that “Part of the story in the book is that members of the black community were brought up from the southern U.S. to Nova Scotia, mostly in Shelburne but to some other communities as well, so we’re shooting in Shelburne, but we’re also shooting in Louisbourg,”

The local paper  published an interview in which he also stated… “I called them and said, if they’re looking for a Nova Scotia producer, I’d be thrilled to work on this,” said Niven, “because it’s really a great story about part of our Nova Scotia culture.”

The miniseries will begin production on April 22nd and is looking for extras who can work that week. 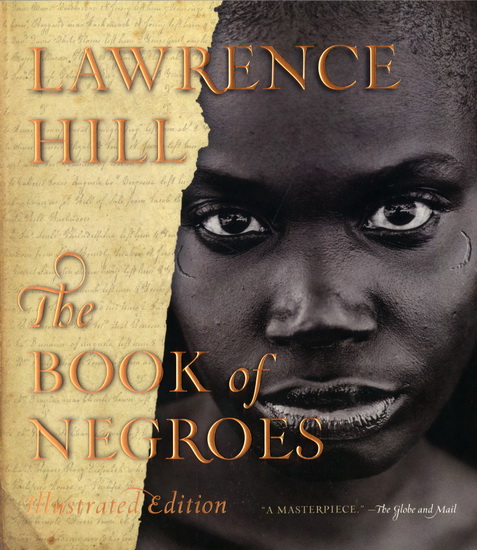 The open casting call will be held at the  Hampton Inn at Membertou on Saturday and 9 a.m.-1 p.m. on Sunday. If you can’t make it, you can also register online at www.hennesseycasting.com.

The six one-hour-episode series will feature Oscar winners Cuba Gooding Jr. and Lou Gossett Jr. The main character, Aminata Diallo, will be played by Aunjanue Ellis, who has been in “Ray,” “The Help,” “Men of Honour,” “The Mentalist,” “NCIS: Los Angeles” and “The Good Wife.”

“The Book of Negroes” miniseries is about a woman,  Aminata Diallo who was abducted as a child who was living in South Africa. She was brought to South Carolina and lived the life of a slave until she finally gained her freedom.  Aminata was a part of the Revolutionary War and later her name was added to the Book of Negroes.

The Book of Negroes is a 2007 award-winning novel from Canadian writer Lawrence Hill. In the United States, Australia and New Zealand, the novel was published under the title Someone Knows My Name. – Wiki

Aminata Diallo, the daughter of a jeweller and a midwife, is kidnapped at the age of 11 from her village Bayo, near Segu in West Africa and forced to walk for days to the sea in a coffle with hundreds of strangers and a handful of people from her village. After several horrific months of voyage across the Atlantic Ocean she arrives in South Carolina where she begins a new life as a slave and her name is anglicized to Meena Dee. Because of her youth and intelligence she quickly learns English. A fellow slave named Mamed secretly teaches her to read and write after learning that she is Muslim, a religion she shares with his now-deceased African mother.