“Veep” is now filming season 4 of the show in the Maryland area.

The folks at Pat Moran casting are seeking male and female background of all ethnicities ages 18 on up. The scenes are scheduled to film in the Maryland area between the 6th and 10th of next month. Both Union and non-Union talent is welcome to apply.

Julia Louis-Dreyfus will be returning as Vice President, Selina Meyer. The HBO political comedy just earned Dreyfus another Emmy win for her portrayal of Selina during the last awards show and “Veep” has been nominated for Outstanding Comedy Series every year during its 3 year run so far. “Veep” premiered on HBO in the spring of 2012 and has been going strong ever since.

Former Senator Selina Meyer has accepted the call to serve as Vice President of the United States. The job is nothing like she imagined and everything she was warned about. ‘Veep’ follows Meyer and her staff as they attempt to make their mark and leave a lasting legacy, without getting tripped up in the day-to-day political games that define Washington. – HBO 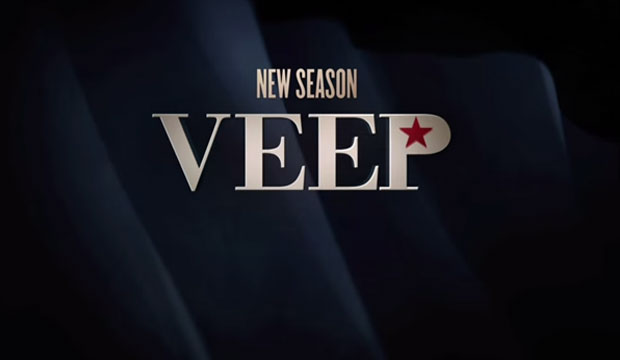 Pat Moran Casting is seeking Union and Non-Union Background for HBO’s Veep for:

You must be available all day for the day(s) that you submit for.

Include your age/age range and a current cell phone photo in your submission. 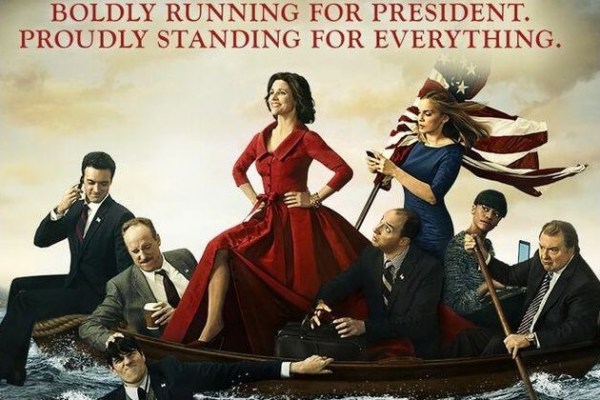 Check out one of HBO’s promos for the show: