A new show is about to film the pilot episode and is casting for several bilingual (Spanish / English), female hosts.

The show is for a major network and casting directors with Miami Talent are accepting submissions from Hispanic ladies between the ages of 18 and 30. The new show will cover fashion, music and current event. The show is looking for several hosts that will be conducting interviews with music artists and celebrities on the show.

The show will be produced in the Miami area but currently, those interested are allowed to send in video submissions and auditions will be done via self-tape.

Miami – Female Bilingual Host for major network pilot
Spanish language MUST be great.
Hispanic females age 18-30, attractive and fit, modern and hip. Can have Caribbean, or Eastern, or even NEUTRAL accent but NOT MEXICAN. 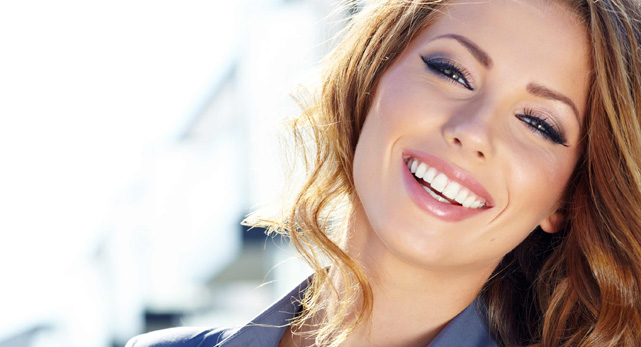 This is for a pilot, so pay will be negotiated based on experience and skills.
VERY IMPORTANT – MAKE SURE YOU DO NOT HAVE A CONFLICT CLAUSE
ON ANY CONTRACT WITH A MAJOR NETWORK.

Looking for HOST, not actress or model material.
Several ladies will be chosen to host this show, interviewing artists, covering events, reporting on fashion, music, movies and everything modern and hip.
right now, they are looking at pictures and reels,
if you don’t have a reel, no worries, a script will be sent so you can submit a self tape.
Send your BEST pictures and contact if not on file
Send your BEST pictures and contact to miamitalentcasting@gmail.com