It is with great Smurftastic excitement we share with you and your team the casting information for our coming world premier of Smurfs Live on Stage!

IN BRIEF:
Casting dates in SYDNEY are:

Submissions by 5 pm, Thursday the 9th of October – tracey.white@mei-worldwide.com
Please be sure to include role being suggested for and any restrictions across audition dates.
All artists must have a valid passport with minimum 6 months validity
MEI Theatrical is proud to present the world premier of Smurf’s Live on Stage! An original musical which incorporates live actors, full scale Smurf character costumes and puppetry in a 70 minute, 2 act musical extravaganza. Millennium Entertainment International (“MEI”) is one of the leading producers and promoters of character live shows in the Asia Pacific and Middle East regions. Over the last 18 years, MEI has entertained hundreds of thousands of people annually with its world-class and innovative productions. 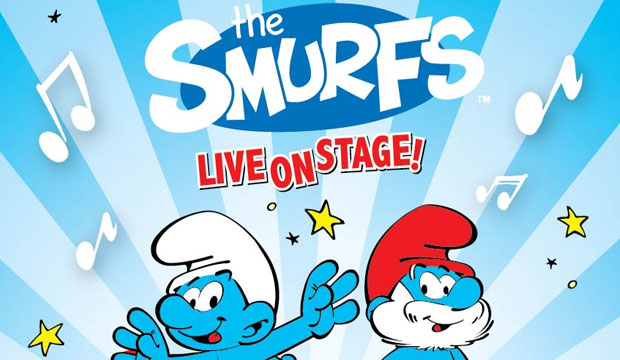 World Premiere in Macau in December 2014 and Dubai 2015.
Plans underway to tour to Asia and Middle East over coming 12 months.

Please note: Initial contract will be for rehearsal period in Sydney and touring cities Macau, Dubai and Hong Kong.

10am – 4pm
Auditions for Gargamel and Mother Nature roles
Kindly note that all auditionees will be asked to prepare 2 songs suitable in the style of the role (refer to casting brief) and script and MP3 song(s) may be given at time of audition confirmation.

LOCATION: TBC
KINDLY NOTE: LOCATION DETAILS WILL BE CONFIRMED AFTER SUBMISSION CUT OFF. PIANST WILL BE AVAILABLE

Casting for: (Please refer to the full character brief for more information)
GARGAMEL
• Male. (Character plays 40-50, but with prosthetics and make up actor could be 20’s-40’s)
• Strong comedic actor/singer with physical comedy skills.
• Baritone with a good sense of musicality.

MOTHER NATURE
• Female (character plays 35-50, but with make-up and costume actor could be 20’s-40’s). Actors of all body shapes and sizes are encouraged to audition (we may use costume trickery and/or change design to suit the actor)
• Strong singer/actor with a good sense of comedy.
• Mezzo with strong belt and ability to switch to classical soprano style for comic effect.

SMURFS – Suit operators
• Male and female dancer/actors with a flair for physical storytelling.
• Ideal height 5’0” – 5’5” (MUST NOT BE TALLER THAN 5’5”)
• Performers will be manipulating mascot style character costumes (faces fully covered), and controlling the mouth and eye movements manually to a pre-recorded voice track.
• Physically strong dancers. Sharp, punchy and able to execute exaggerated movements with strength.
• We are looking for dancers who are able to create a nuanced character with humour and understanding. Ability to express clearly through gesture, posture and movement to bring the characte

City or Location of call: SYDNEY
Please submit to: tracey.white@mei-worldwide.com

This casting notice was posted by: Tracey, MEI International 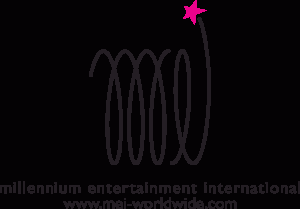