Universal Studios will be holding a coast to coast talent search for performers who would like to audition for Universal Japan. Auditions for singers, dancers, actors and performers will be held in the month of August in various cities nationwide and Internationally.

In September, auditions will also be coming to London, Sydney, Melbourne & The Gold Coast. 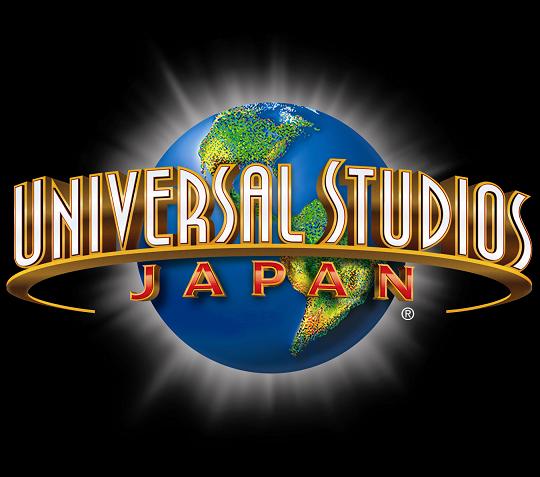 To be considered for a role at Universal Studios Japan®, all performers must:
• Be 18 years of age on the day of the audition.
• Have a valid passport or the ability to obtain one in a timely manner.
• Be willing to relocate to Osaka, Japan for up to 13 months. Contract lengths vary depending on the role.
• Be willing to work outdoors.

For more information and to register please go to www.universalauditions.com/japan

This casting notice was posted by: UNIVERSAL STUDIOS JAPAN