The popular show NCIS has another spin-off in New Orleans. Seems NCIS is headed to the Big Easy for new military related crimes to solve.

The show is a combination of a military drama and a police procedural and follows in the same genre as other shows in the franchise. Scott Bakula (Star Trek: Enterprise) stars as the lead investigator in the New Orleans branch of the Naval Crime Scene investigation unit.

The show is created by Gary Glasberg, executive produced by Glasberg and Mark Harmon. Mark Harmon who plays agent Gibbs on NCIS will also be doing some guest appearances on the new show. TVline reports that Gary Glasberg announced multiple crossovers in the show and commented that “We’re currently planning an episode where Gibbs will make an appearance…. We have a storyline where Michael Weatherly is involved, Pauley Perrette is involved, David McCallum….”

Season 1 of the new show will premiere on CBS later this year. The show is still filming episodes in the New Orleans area and Caballero Casting  is looking for attractive, athletic ladies who live in the Nola area to be photographed for surveillance photos that will be used in an episode of the show. 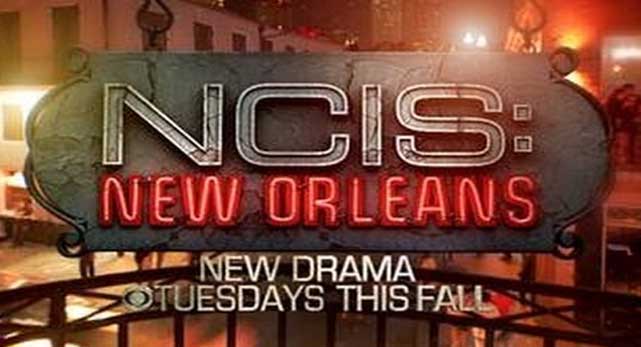 Please only submit if you live in New Orleans. Casting directors will not be considering people who do not live within a reasonable driving distance. The extras casting directors for the project are Caballero Casting.

Females LATE 20s to EARLY 40s, attractive, athletic, to be photographed for surveillance photos.
We do not have a firm work date yet so you must have a FLEXIBLE SCHEDULE. ***MUST BE AVAILABLE FOR INTERVIEW THIS EVENING.*** Shoots around New Orleans area. Rate 125/12
Submit to ncisnola@gmail.com SUBJECT:Rance’s girls

All submissions should include
Name/contact info
Age
City, State of residence
*** 2 CLEAR/RECENT PHOTOS-NO HATS/NO SUNGLASSES/NO SELFIES***
We will not submit you if you do not submit proper photos

CBS’s top drama series takes you to the Big Easy with new latitude, but the same attitude!

NCIS New Orleans is coming to CBS this fall as part of the 2014/2015 lineup. The series will air on Tuesdays. The show’s premiere date is currently set as Tuesday, September 23 at 9PM.

One thought on “NCIS: New Orleans Rush Call for ladies in NOLA Area”