Get ready for BOOM! a new FOX game show from Dick Clark Productions and Keshet Media.

FOX describes the new game show as a series that fuses family entertainment with the thrill ride of a a high octane, action flick. The tension builds on Boom! as contestants try to diffuse a slime-bomb. Yes, there will be slime in the bomb and if the bomb explodes, the contestants will get covered in the stuff.

FOX Television is looking for outgoing, dynamic and trivia savvy teams to go after the really big bucks on national television.  Could you use some cash… actually, a huge amount of cash? Here is a shot at it because BOOM! is holding an online casting call.

The new show is now casting teams of 3 nationwide, the 3 do not need to be related, but hopefully they are all great at trivia. The teams can be composed of family, friends, co-workers. Teams of 3 in any pre-existing relationship are welcome to apply.

According to Deadline, the Israeli bomb diffusing game show, Boom! is being developed for the U.S. by Keshet DCP, the production division of Keshet Media Group (Homeland), and DC Media, the parent company of Dick Clark Productions. FOX just recently bought the series from it’s creators at Keshat. The show which airs on Channel 2 in Israel, recently became the highest-rated game show on Israeli television. The show’s launch on Israeli TV garnered an stunning 41%+ share in the time slot.

Seems in the show, teams of contestants answer trivia questions in an attempt to diffuse a bomb. If the answer is wrong, the bomb explodes as spews goo across the set. The team loses a player on each spew ridden explosion as well as a part of the prize money which is rumored can be as high as $1,000,000. 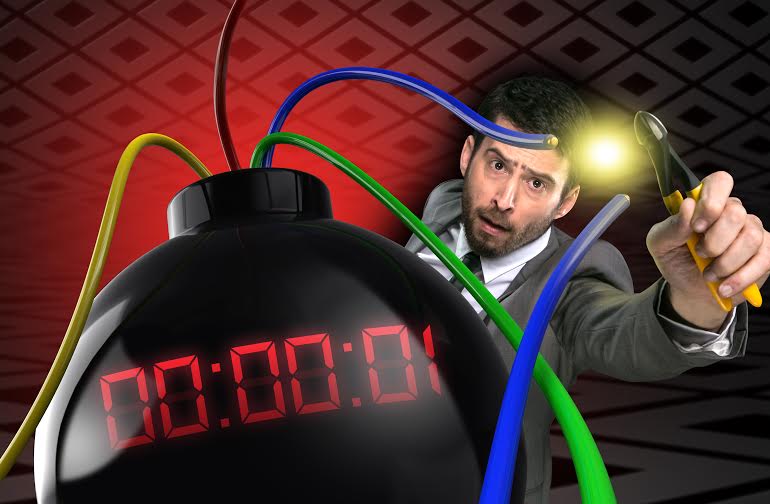 Are you ready to take on the challenge… the ticking time bomb…. and the goo?

If you’re quick on your feet, a pro under pressure and would love the opportunity to win a ton of cash … we want to meet your team! Families, co-workers, best friends, sorority sisters, fraternity brothers and every team in-between are welcome.

If you think you have what it takes, get your team of trivia gurus ready and see here to apply for the chance to get cast on Fox’s newest game show for a chance to win the 1 million! 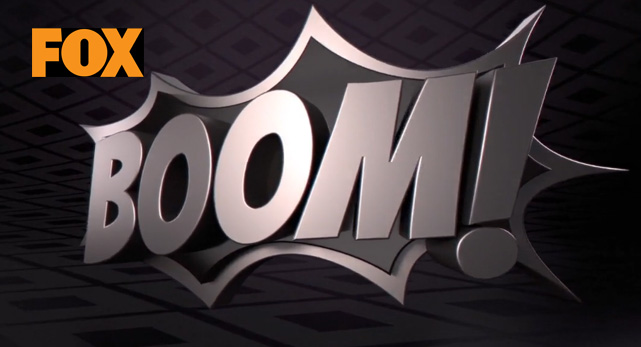 Check out the intro for the new series!