Night at The Museum 3: Secret of the Tomb is about to premiere this Christmas and there is a casting call out for actors to work the premiere in New York City.

Ben Stiller and Larry Daley, the security guy are back for round 3 and this time, it’s going global. Larry needs to make a trip to London on a quest to keep his new, OK, not so new, friends alive.  The Golden Tablet of Pharaoh Ahkmenrah seems to be  running out of its magical juice and someone needs to recharge that puppy before the magic is gone forever.

According to the film’s IMDB page, “Night at the Museum 3” was directed by Shawn Levy, written by David Guion and Michael Handelman and stars Ben Stiller, the late Robin Williams, Dan Stevens, Owen Wilson, “Pitch Perfect’s“ Rebel Wilson, Ben Kingsley, Dick Van Dyke, Ricky Gervais and quite a few other stars as the colorful museum characters that magically come to life. 20th Century Fox has released some very cool posters for the film’s premiere which feature 10 character favorites for the December 19th release.

GWC in New York City is seeking some NY actors to play some of the colorful museum characters. They are casting actors to play the roles of a civil war soldier, neanderthal, viking, hun, eskimo and a bedouin. This will be a live event and actors will need to interact with people while in character and improvise. The actors who are cast for the roles will make $1000 for the night and probably have a great time as well. Check out the below casting call for instructions on how to submit. Please only apply if you are local to the New York area and fit the character descriptions. 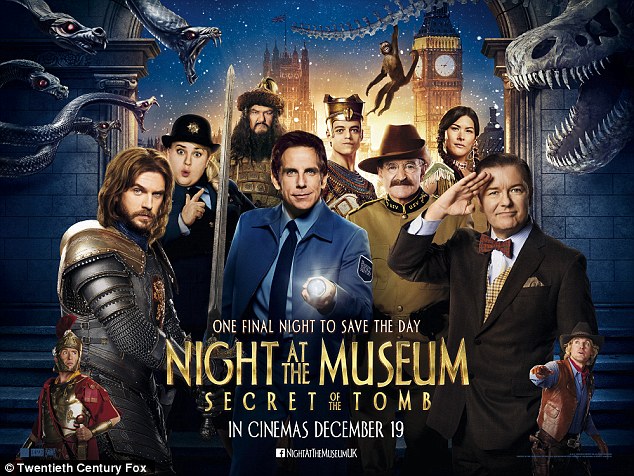 Seeking character actors for live event of Night at the Museum 3 Premiere. Especially seeking actors comfortable interacting while in character. Works Thurs. 12/11, fitting 12/9 in NYC. Must have full day/night availability.

Pays $1,000 day rate. Please email recent candid photos along with resumes to casting@gwcnyc.com with the subject line reading: Facebook, Name, Role, Height/Weight, Phone Number (For example: Facebook, John Doe, Neanderthal, 5’8/165lbs, 555-555-5555). PLEASE NOTE ALL YOUR SIZES IN THE BODY OF THE EMAIL. Wardrobe will be provided. Seeking the following:

Check out the available roles below:

Neanderthal – Caucasian male with good body and be willing to show some skin, should have a scraggly beard and long hair, height 5’8, chest 38-40, 34 waist, 7-8 shoe.

Neanderthal – Caucasian male with good body and be willing to show some skin, should have a scraggly beard and long hair, height 5’8, chest 38-40, 34 waist, 7-8 shoe.

Check out some of the very cool movie posters that 20th Century put out for the Christmas time premiere….. 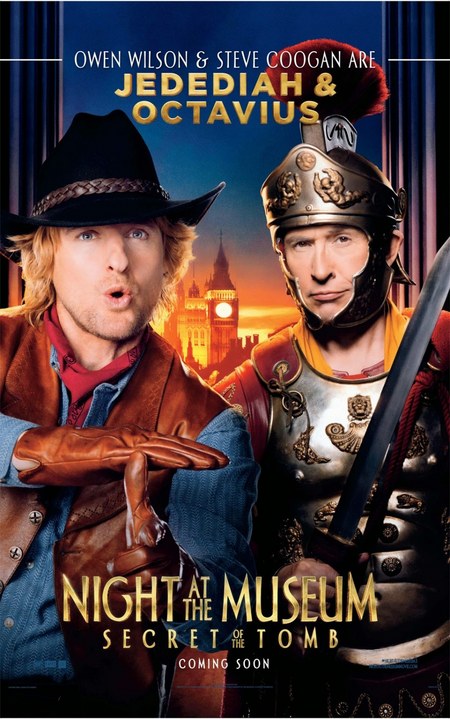 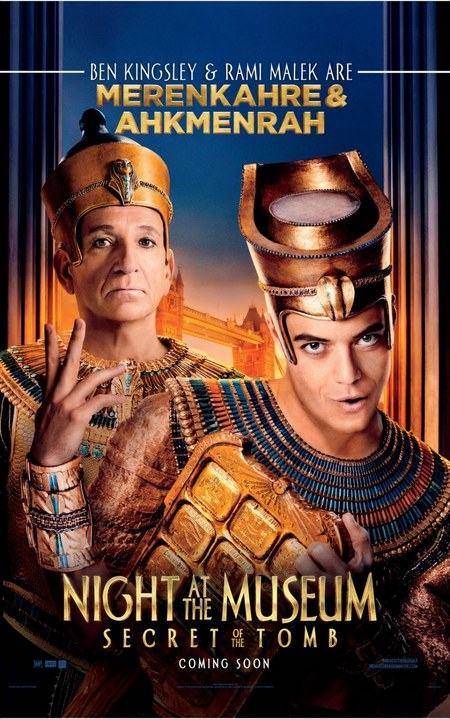 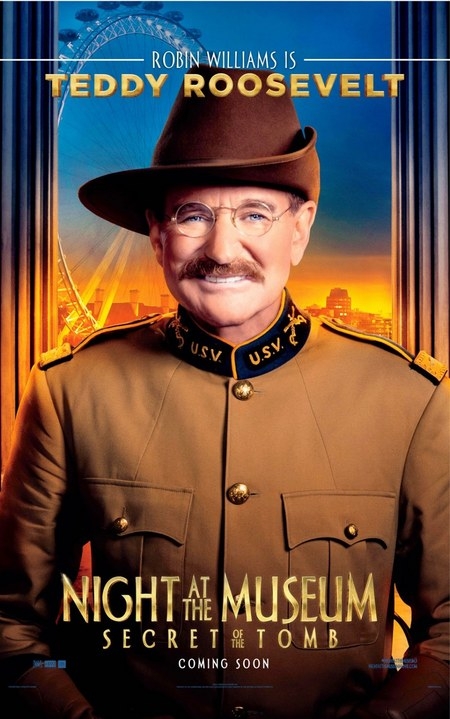 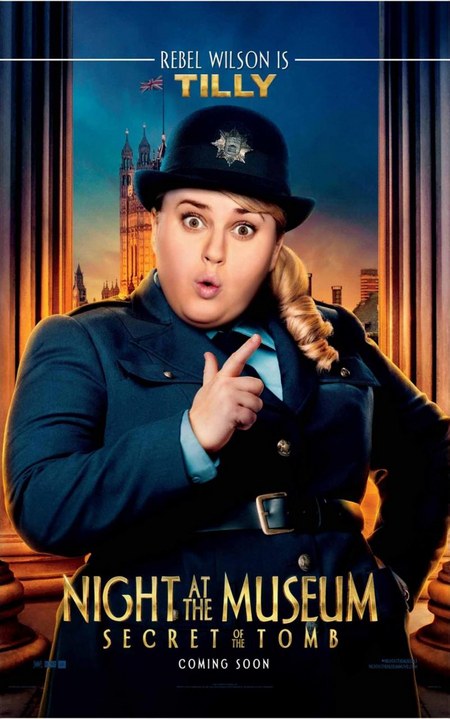