The new season of USA Networks show “Royal Pains” is now filming in New York.  The show’s casting directors are seeking a union or non-union Indian woman ages 75+ to play the grandmother to one of the show’s principal actors. This role will need an in person audition / interview and the auditions will be held this Wednesday the 17th. The scene will be filming next week on the 22nd.

Royal Pains has run multiple seasons and stars Mark Feuerstein, Paulo Costanzo, Jill Flint, Reshma Shetty, Brooke D’Orsay, Ben Shenkman, and Campbell Scott. “Royal Pains” is now filming episodes for the new season in New York. The show is about an ER doctor who after a mishap at the Hospital he worked at decided to move to the Hamptons becoming an on-call doctor for the rich and famous. After meeting an attractive hospital admin he becomes torn between going for the money and actually doing good by others. 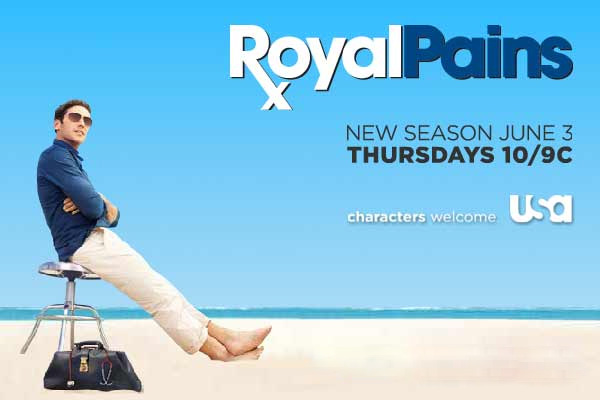 If you live in the area and would love to have a small, extras role on the TV show, just follow the instructions below to get your photo and contact info to the casting directors at GWC. Please note that they are only looking for people who are local to the area.

Please email current photos of yourself to Royal@gwcnyc.com. Please include your name, union status, availability 6/17.