Will Smith will be coming to the Pittsburgh area to film a new movie.

The film is currently untitled bu it is based on a GQ piece called “Brain Game” about the Nigerian doctor who discovered the link between football and a brain illness.

Will Smith’s project begins production shortly in Pennsylvania. Will Smith star as Nigerian pathologist Bennet Omalu. Omalu discovered chronic traumatic encephalopathy and its link to the game of football and the trauma players suffer from repeated hits to the head. Ridley Scott’s production company Scott Free and Sony Pictures are teaming up on the new project which will be produced by Giannina Facio, Ridley Scott and Michael Schaefer.

An open casting call for general background extras will be held on the 18th at the Double Tree in Pittsburgh PA. Casting directors will be on hand to meet with talent interested in working as an extra in the movie and will also be taking pictures on site of everyone, so no need to bring your own photos to the event.

By the way, the film is also looking for REAL football players and an open casting call / tryout is also scheduled – see here.

Omalu is the Nigerian doctor whose findings brought the safety issue to the forefront and all the way to the White House. Omalu took notice and began his research after performing an autopsy on former Pittsburgh Steeler Mike Webster. Omalu noted reports that the ex-football players personality changed before his death and wanted to find out if those changes were due to his career and head trauma the player may have suffered as a result. When Omalu published a paper about the subject he was stunned by the NFL’s accusations of fraud. The NFL’s criticisms where quite harsh and in an interview Omalu stated “They insinuated I was not practicing medicine; I was practicing voodoo“. Later, Omalu went on to study other NFL players who were also exhibiting symptoms. 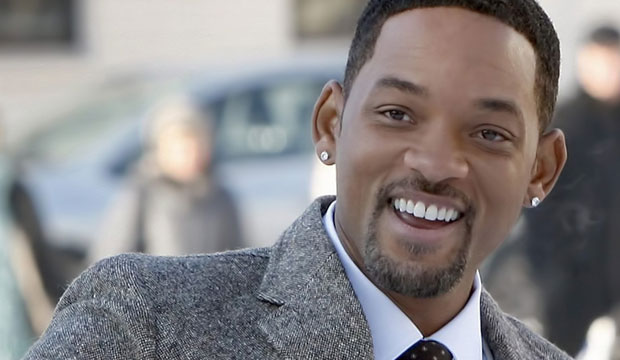 We will be taking everyone’s photos because the director would like to look at all photos on this film.

Even if we have your information from Southpaw or any other film we have done, your chances are best to show up and get a fresh photo taken.

Come down and meet us and say hi! We missed everyone! Lets get back to it!