The comedy feature film “The Bronze” will be filming in Ohio later this summer. Ohio residents have an opportunity to be cast in the project because Lillian Pyle Casting will be holding an open casting call this weekend in Elyria, Ohio which is about a half hour west of Cleveland.

The film is looking to fill both speaking and non-speaking roles. The film is also looking for background extras that are available to work between late June and mid July. Actors interested in speaking roles will need to go through an audition process, however folks who just want to be a part of the film as extras simply need to attend the casting call and fill out an application for Lillian Pyle.

If planning on auditioning, please see the sides and role breakdowns here. 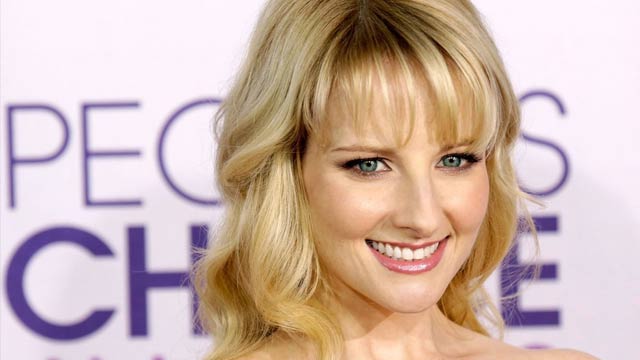 Auditions for “The Bronze” – Day Players

The film is seeking extras. Both extras and actors should print the application (see link above for breakdowns and application link) and bring it with them to the open call.  Lillian Pyle Casting does specify that actors will only be allowed to audition for 2 different roles.

Melissa Rauch ( “The Big Bang Theory”) will be starring in “The Bronze”, a film about a medal winning athlete.  Rauch is also credited with being a co-writer on the film along with her husband, Winston Rauch.  ‘The Bronze” will be produced by Precious Metals LLC and directed by  Bryan Buckley. Buckley earned an Oscar nomination in 2013 for his short “The Asad,” about a Somali refugee whose fishing boat is intercepted by pirates off the African coast.

“The Bronze” will be filming in Amherst from June 29 to July 26.