Auditions for HBO show in NYC

‘12 Years A Slave‘ director, Steve McQueen is working on a new TV project for HBO.

The new show is described as a provocative drama series and the lead male role up for grabs. There will be an open casting call this coming Saturday at The Harlem School of the Arts in New York City between 10 AM and 1 PM. The new show is looking for a male, African American actor between the ages of 20 and 40. The casting directors for the HBO show also said that no experience in necessary. Those interested in auditioning can stop by the location to meet with casting directors. No appointment is needed.

According to a Deadline article about the project, the new show will be about young African-American man’s experience entering New York high society, with a past that may not be what it seems. They also said that the new HBO project will be a “Six Degrees Of Separation meets Shame“. 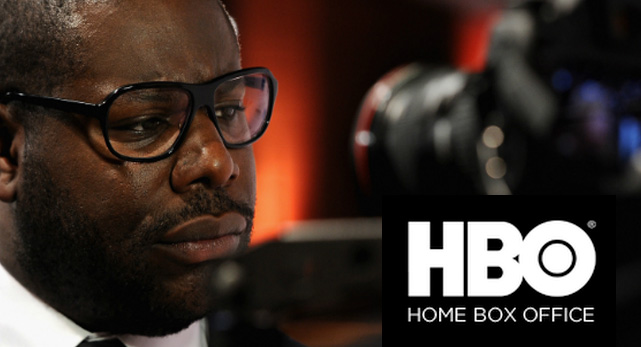 The new project has been in the works for quite some rime. Indiewire reported details in October of last year and mentioned that it was being fast-tracked by HBO.

If you have the chops to star in a new HBO series, here’s the information you need.

Harlem School for the Arts

There was a previous casting call for this project a few months back, not sure if it was for the same role but according to producers, this will be the final call in NYC.

Running the open auditions will be casting director Cindy Tolan. According to Tolan, “No experience is necessary. They are just looking for a quality individual.” 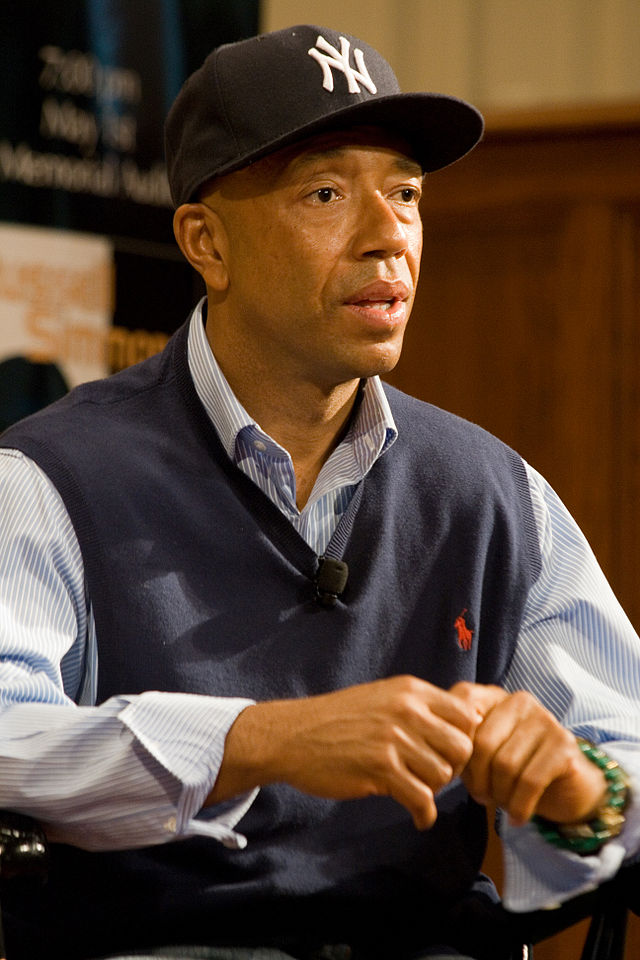