A movie about the life of prizefighter, Johnny Tapia called “Johnny”  is now in pre-production in New Mexico and the films casting directors will be holding an open casting call to fill several available speaking roles in the project. There are 2 roles they are auditioning for, that of the young Johnny Tapia and that of his grandfather. Both are paying roles and will pay $500+ per day of filming.

The open call will be held this weekend in Albuquerque on Saturday the 21st. No experience is necessary and those wishing the chance to be cast in the film need to come down to the University Village Hotel Ballroom this coming Saturday between 2 and 5 PM to meet with the production staff.

Johnny Tapia was a prizefighter who won multiple world titles across three weight classes. He is known to have lived a life filled with chaos and struggled with drug use, mental illness and other issues that landed him in jail and ultimately took his life in 2012 at the age of 45.

This summer, another film about the fighters life premiered at the L.A. Film Festival just a few days ago. That documentary was composed of archival fight footage and interviews that revealed his grief, tragedies and life story.

The state’s film office reports that most of the film will be shot in New Mexico and that the production will be hiring around 230 actors, extras and crew members for the project. “Johnny” will begin filming next month in Albuquerque. 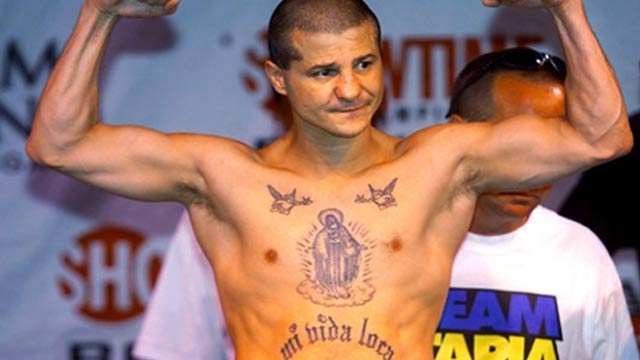