A new One Direction theatrical show is seeking someone who can play the role of Harry Styles.

CASTING CALL: Male Singer to play Harry Styles in a One Direction Tribute Show this summer.

Must reside in Los Angeles, 18-20 yo, UK singer preferred but US & Australian will be considered as well. Good looking, nice tender voice. Project taking place in the East Coast. Send an email with headshots to info@josephinekellytalent.com

One Direction or 1D are a pop boy band from London, England. The band is made up of  Niall Horan, Zayn Malik, Liam Payne, Harry Styles and Louis Tomlinson.  The boys auditioned for X-factor and then went on to be put together as a boy band and signed with Simon Cowell’s record label Syco Records.

They did appear on X-Factor and were signed after the competition.  The band was helped by social media and found stardom including putting out  three albums, Up All Night, Take Me Home and Midnight Memories. The band topped the charts with a few singles and found their popularity grow due to various media avenues. 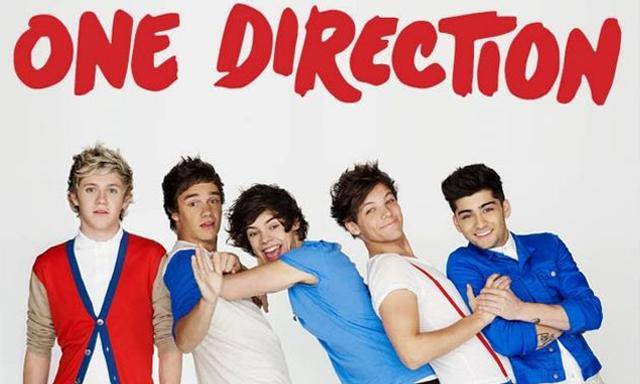