SAATh- South Asian American Theater is currently casting Kultar’s Mime by Mehr Kaur and Sarbpreet Singh, which premiered in June 2013. The play will be staged in Boston in September and will travel to NYC, New Jersey, Ottawa and Toronto in October. There is a possibility that the play will travel to the
UK, as well as Delhi, India, where the events depicted occurred, thirty years ago.

Based on the poem Kultar’s Mime, the play tells the stories of five young Sikh children targeted by the violence following the assassination of Indian Prime Minister, Indira Gandhi in 1984.

Auditions by submission and appointment, in Boston on Wednesday, June 18.

Please send a head-shot and professional resume to
sarbpreet@comcast.net to schedule your appointment.

Casting an ensemble of five roles, three female and two male. The five characters are all young artists from a NYC collective, who come together to tell the stories of the Sikh children of Delhi. 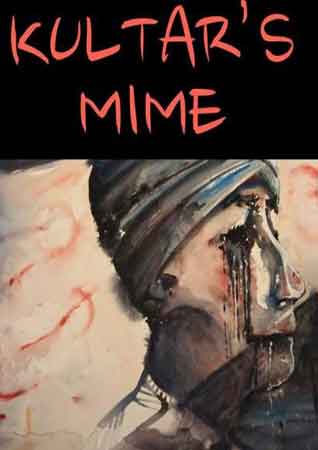 All actors will receive a stipend.

This casting notice was posted by: South Asian American Theater