A major feature film is having open auditions today in Santa Fe to fill 2 child roles for boys who are 8 to 10 years old. The film is “Blood Father” and stars Mel Gibson as as an ex-con, outlaw biker who must come to the rescue of his teenage daughter after she gets into some serious trouble.

The film is an action thriller and the script is written by Peter Craig (“The Town“) and Jean-François Richet (“Mesrine, “Assault On Precinct 13?) will direct.

The open casting call for kids is being held today in Santa Fe, New Mexico. Casting directors are seeking to fill 2 roles, both boys, 8 to 10 years old. They are seeking a blonde boy and one with freckles. Both roles will have a few lines and will be paid SAG scale of $859 per day.

The same feature film is also casting bikers for some  speaking roles. Those auditions are also set for today and you can find the info for that here, the 2 calls are in the same location at different times. 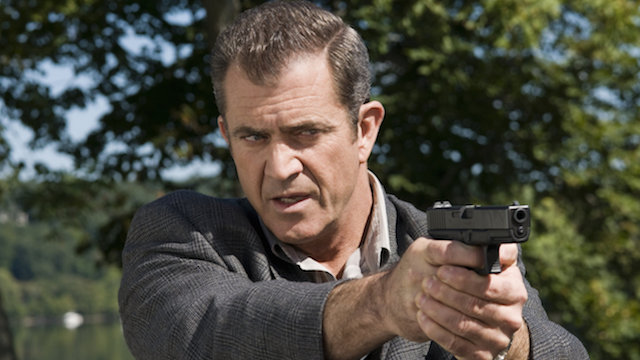 These are speaking roles that pay SAG scale, so acting ability required:
$859.00 per 8-hour day (+ overtime)

“BLOND BOY” character description:
This blond boy is another member of the quintet of smartass boys, who are all playing behind the house in Topanga where Lydia has a deadly confrontation with Jonah…5 lines, 2 scenes (5)

“FRECKLES” character description:
This freckle-faced boy is a member of a quintet of smartass boys, who are all playing behind the house in Topanga where Lydia has a deadly confrontation with Jonah…6 lines, 1 scene (4)

Directions:
From the main entrance off of St. Michael’s Drive, follow the “Robert Redford/Milagro” signs.
You’ll see a building with silver letters, “THE FILM SCHOOL.”
Enter the building and Midthunder Casting is the first office on your right.