A TV commercial for Capitol One is now casting for various roles.

The project will be filming in the New York area shortly and casting directors are looking for some strong actors with good comedic and improv skills. Auditions will be held in New York City this coming tuesday and will be by appointment only. They are asking that actors interested send in their headshots & resumes ASAP. The commercial is scheduled to film for one day in late June. Those chosen will be sent sides.

PRESELECTING BY PICS, RESUMES AND SELF TAPED AUDITION.
Shoots: June 26 or June 27….Location: Brooklyn, NY
talentpowerhouse@gmail.com
send pic, resume and contact please. you will be sent the sides. 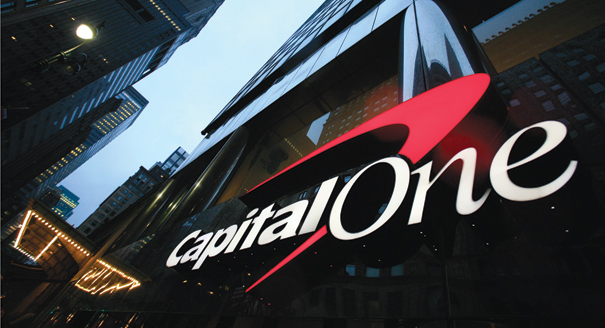 SEAN
The Brother – A larger, disheveled caucasian
man in his early 30s. Malady: Black Out dates.
Issue: Thinks the card is too controlling and is
keeping the intervened from seeing loved ones.

JACQUELINE
The Mother – A senior caucasian woman in her 60s.
Malady: Takes too many miles to redeeem.
Issue: Jacky thinks the intervened is being used,
and isn’t with a card good enough.

KATY
The Friend – An African American woman in her mid 30s.
Malady: Reward cards can change their rules anytime.
Issue: Katy thinks the intervened is with a card that
can’t be trusted and plays too many games.

PAUL
CO WORKER – An Asian man in his LATE 30S TO late 40s.
Malady: Restrictions on airlines and hotels.
Issue: Restrictions and complications make the intervened
distracted at work and difficult to take on business trips.

WIFE
CAUCASIAN. MID-LATE 30S. CUTE, ATTRACTIVE – NOT MODEL TYPE.
Malady: It’s complicated to know how many miles you need
for a flight. Issue: Thinks the intervened has a history
of high- maintenance card relationships and needs to break the cycle.

SARAH
The Daughter – A moody caucasian 17-year-old (MUST BE LEGAL 18).
Malady: Takes too many miles to redeeem.
Issue: The card is making her choose sides.