Universal Pictures is getting things rolling with this project. Universal picked up the film from New Line Cinema  and they seem to have a plan. Jonathan Herman is working on the screenplay and F. Gary Gray will be directing the movie about notorious Rap group, N.W.A. Ice Cube (Cube Vision Production Company), Dr. Dre (Crucial Films ) and Eazy E’s widow, Tomica Woods, are producing the project and is seeking young actors to play himself, Dr. Dre, Eazy E and the rest as young men.

The project had spent years being passed around and finally seems to be finally getting off the ground with pre-production and the casting process.

Anyone who grew up in the late eighties probably remembers all the drama and controversy behind the people that pioneered the gansta rap trend. From the late 80’s to the early 90’s NWA created controversy with their very explicit lyrics, conflicts, royalty disputes and of course, the death of Eazy E in ’95. Their story is being made into a feature film and they are seeking the perfect actors or non-actors to portray Eazy-E, Dr. Dre, Ice Cube, MC Ren, and DJ Yella.

When Ice Cube was asked about what is going into the film, he replied “We’re getting the script tight and we’re starting to cast. Hopefully we’ll start shooting in April. We’ve had a few different writers; we’re still working that out. We’re going for a dramatic story that encompasses hip-hop, dope-dealing, Reaganomics, Aids, LAPD, rap feuds, FBI, PMRC, the Parental Advisory stickers on the records … all of it.” 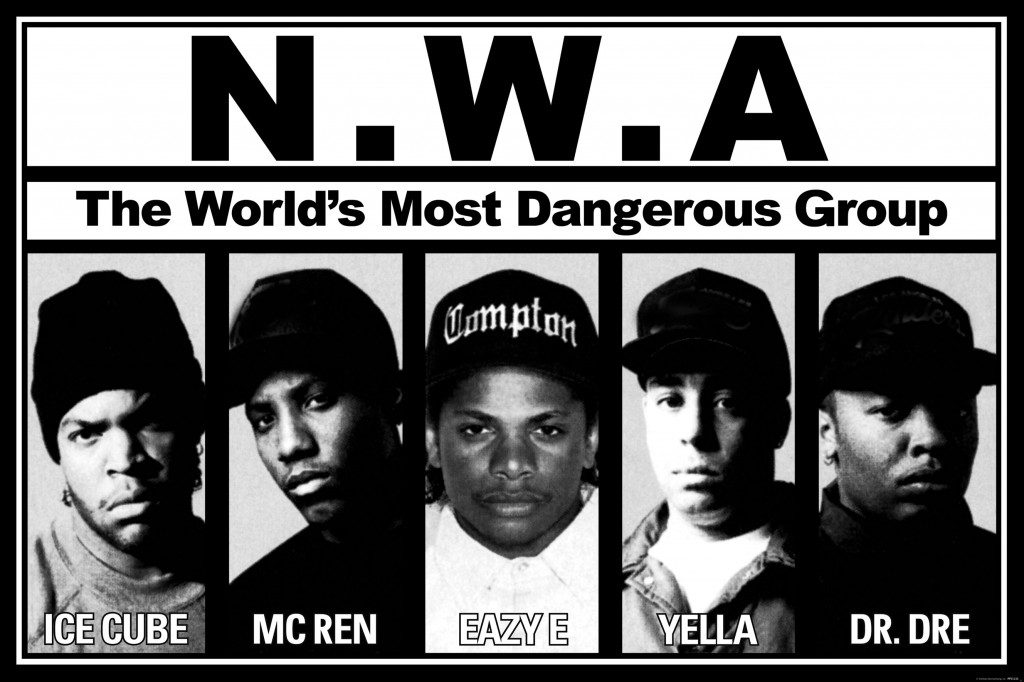 So do you think you look like any of the guys in the photo above?

The films casting directors are looking for African American men from their teens to late 20’s for the films leads.  No experience as an actor is necessary and for now those are the only roles they are auditioning for. 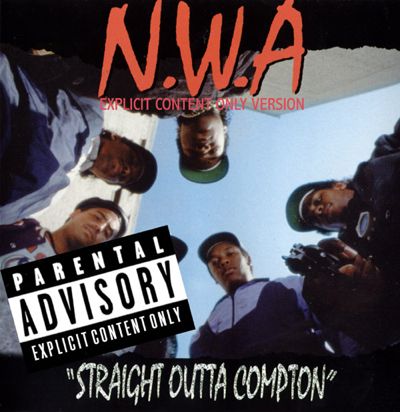 Auditions will be held in the Los Angeles area at the Rosecrans Rec Center in Gardena on March 9th. You can see the casting call flyer below for more information about the address and audition time.

Don’t live in L.A.? you still may have a shot! For those of you that can’t attend the open call, there is an email address to send in a video link. 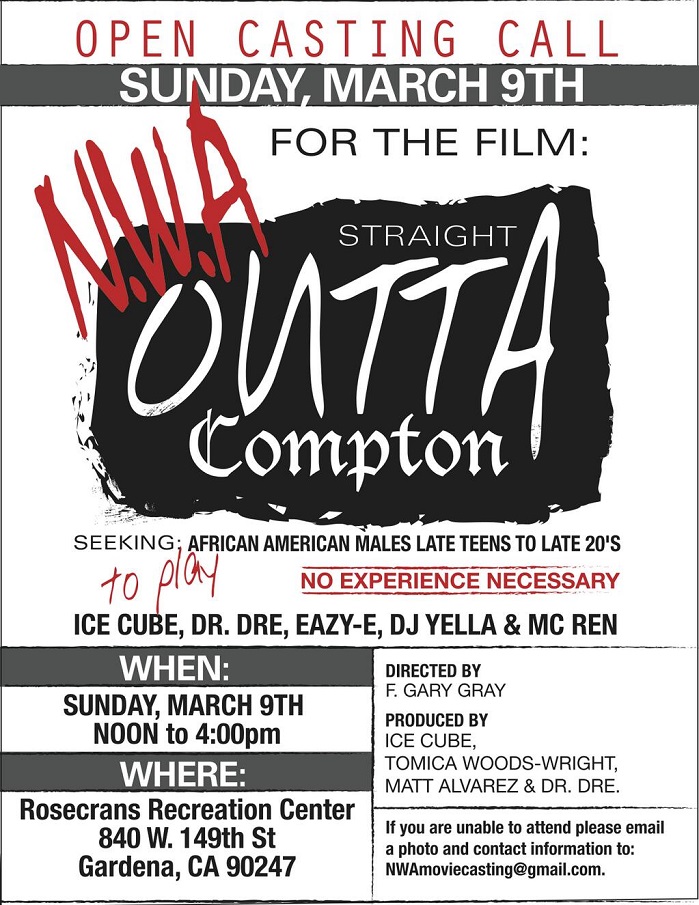