The pilot for the new show will be filming this month in Rome, Georgia and they are seeking locals to work as paid background extras on the show’s pilot episode. CL Casting is seeking Upscale, blue blood types as well as people who have an ivy league college look. The show will be filming in Rome, GA which is Northwest of Atlanta.

A description of the plot suggests that “Kingmakers” will be set in an Ivy league college where a man attempts to infiltrate the school’s centuries old secret society. Variety reports that the new show will be written and exec produced by Patrick for ABC Studios. In “Kingmakers”, the death of a female student rocks the University campus. The murdered students brother is determined to infiltrate the privileged few and takes on a new identity which will take him into the midst of the rich students, ambitious faculty and powerful alums.  “Kingmakers” is one of 4 ABC drama pilots that the network  ordered for a possible fall 2015 premiere. The others include “Boom,” “The Adversaries,”  and “The Advocate.”

Reports also suggest that the show is a spin-off of ABC’s “Revenge” which is set in another privileged community, the Hamptons. In “Revenge” a woman returns to the place where her life was ruined to take vengeance on those that ruined her family years ago and…. she doesn’t care at what cost. 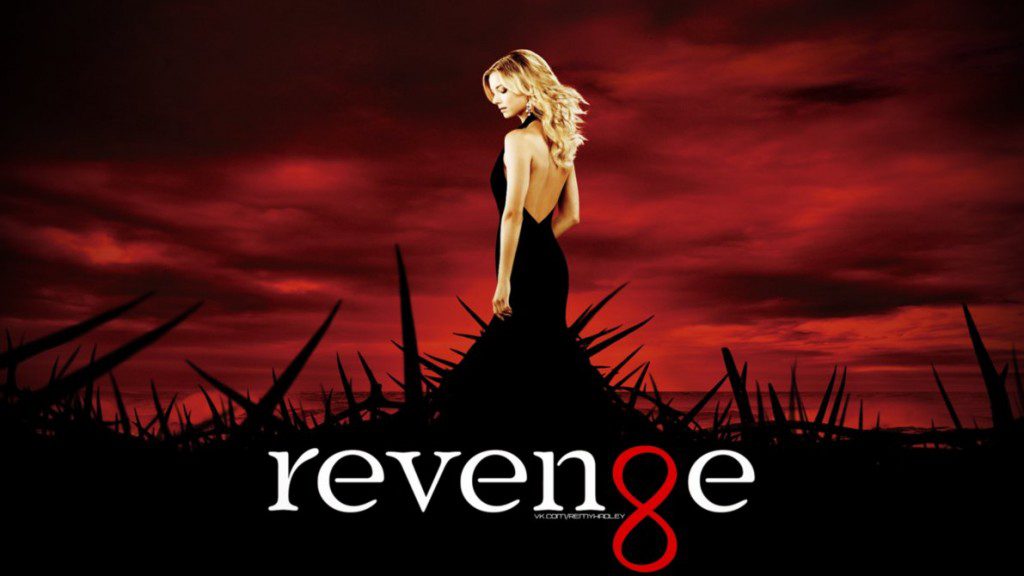 This show is based in a Ivy college, so I need college students.

Dates March 23-27th
You DO NOT have to work everyday. We will take you any day you are available.

This shoots in Rome and for these days must be willing to work in Rome as a local.
Rate 64/8

If you are interested please email KingmakersAtl@gmail.com. Include 3 pics (head, body and profile) age, ht, wt and all contact info.