ACTORS NEEDED for four paid performances of a one act called Paradigm, to be performed at the Elgin Fringe Festival September 18-20, 2015, in Elgin, IL.

PARADIGM is a series of vignettes that explore what happens when words like relationships, marriage, fidelity and love are turned upside down. 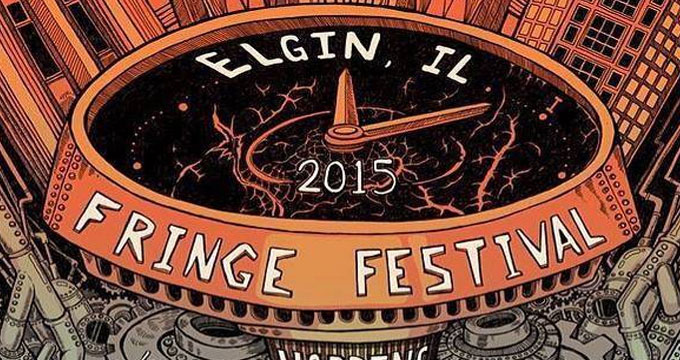 CASTING IS FLEXIBLE FOR RIGHT FIT.

This casting notice was posted by: Because Why Not? Theatre Company