Actors / Talent wanted in the Orlando area to audition for Liberty Mutual commercials which will film in April.

The commercial’s casting directors are seeking to fill male and female speaking roles. Actors will be reading scripted testimonials. See the video of a popular Liberty Mutual commercial for an idea of what to expect. In person Auditions will be required in the Orlando area. Please only apply if you are able to attend the auditions on the 25th or 26th of this month. Some men cast will be playing military personnel and must be willing to get a military style haircut if booked for the roles.

Audition Days – March 25 and March 26th
Auditions and Shoot location will be in Orlando from 10AM – 6PM
Shoot Dates: One day between April 13th through the 22nd.
Shoot Location: Orlando Area (some on location and some in Studio)
send pic and contact if not on file. miamitalentcasting@gmail.com 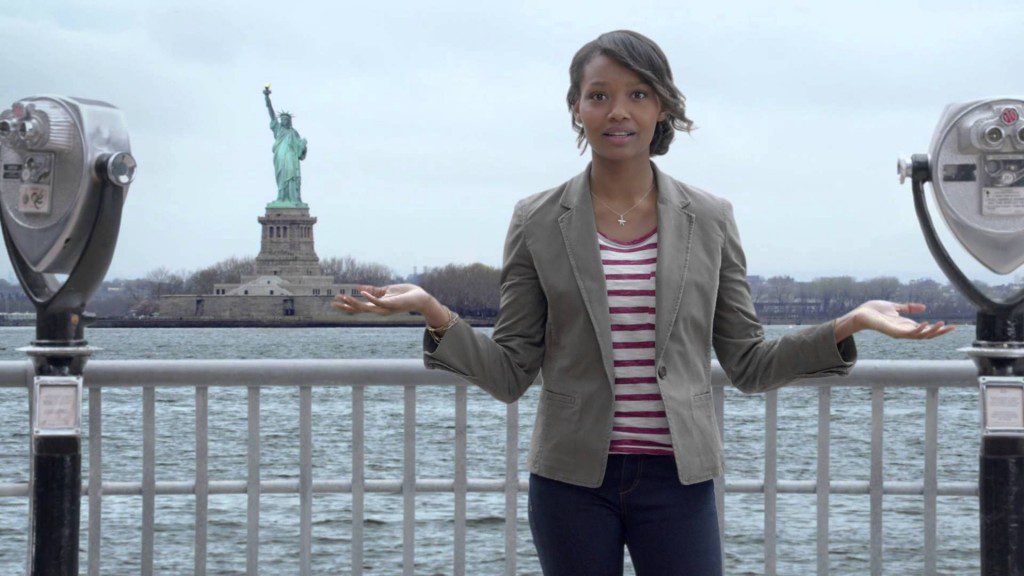 Project #1
Concept: Actors are playing the role of an enlisted Service Member or Veteran who is both sharing and venting about a different education pitfall story.

“Back when I was 20 years old I had it all figured out. I was going to finish my military career and use my benefits to attend college.
Now I’m 30, had my first child and I work a full time job. i want to go back even if it’s for a class at a time. But I just don’t know how I can do it on my busy schedule.”
All Ethnicities
MEN – age range 25 – 45
WOMEN – age range 25 – 35
ages are approximate

Need to be willing if not already, to get a military SOP haircut if booked.****Same goes for facial hair and beards.****
Talent must be FIT, in physical readiness shape for the most part because the military has weight restrictions, etc.

Campaign Project #2
Military Education Programs –
Dialogue driven comedy –
“Major Letdown”
Major Letdown is an antagonistic character who appears into the lives of unsuspecting Service Members to question them about
their educational path and the choices they are making.

Major Letdown: “Look at Private Rodriguez the guy who’s overwhelmed trying to decide his career path. Probably changing his major again.”
This role will be recurring. Major Letdown character is in all spots. One full day of filming on green screen.
Male – Late 40’s+
possible Retired Military Individual stereotypical type dressed in a non-descript branch military uniform. This is a comedic actor role.
The other 6 actors playing 5 enlisted Service Members and 1 Veteran we will need are as follows: