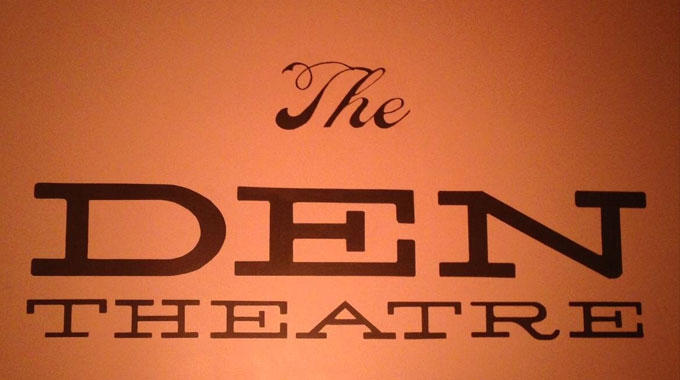 Pay: There is a stipend

For consideration, please email your headshot and resume to DefinitionTheatre@gmail.com to the attention of Julian Parker [Subject line: Karl Submission].

The New Colony and Definition Theatre Company are proud to open their seasons with a “World Premiere Conversation,” with BYHALIA, MISSISSIPPI simultaneously receiving three world premiere openings the weekend of January 8, 2016 in Chicago, Memphis, TN (Playhouse on the Square) and Charleston, SC (Village Rep Co.).

City or Location of call:
Please submit to: definitiontheatre@gmail.com

This casting notice was posted by: Definition Theatre Company and The New Colony