“Vice Principals” will consist of 18 episodes many of which will be set in a high school and the show’s casting directors need lots of background actors / extras for those scenes. The show is looking for its core / reoccurring extras that will work multiple days between May and September of this year as well as extras of all ages… babies to 80+ of all types. The show is interested in hearing from locals with various amounts of availability. The production and its casting directors are seeking adults to play teachers, staff and more. The extras hired for those groups may be part of the core team of extras that will need to work on multiple scenes and different episodes. They have roles available to work only a single day as well as multiple days for folks who have flexible schedules and open availability this spring and summer.

“Vice Principals” is created by the “Eastbound & Down“ team of Danny McBride and Jody Hill. Danny McBride and Walton Goggins ( Justified, Sons Of Anarchy ) will play opposite each other as vice principals. The new comedy is about the people who almost run the school.  Goggins will be playing a conniving politician named Lee Russell. Lee Russell (Goggins) and McBride’s character Gamby somehow end up entering into an unholy alliance. 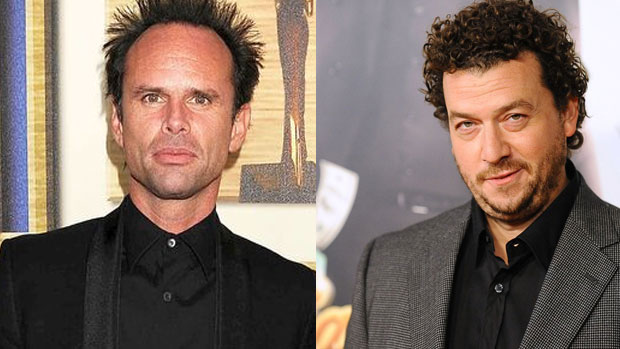 seeking a CORE GROUP OF ADULTS who have very flexible availability between May -September for filming. Seeking ALL Ethnicities -ages 30 -80. We will be looking for those that can work as Teachers, Cafeteria Staff and School Office. Some may worked once a week, others numerous days a week -all of which can vary per episode. These positions will be photo selected by director and producers. We hope to present photos on Friday.

Seeking those only available for one day of filming and those available as much as needed.

If interested in being considered, please submit ASAP by following the instructions below.

If interested in being considered for filming, please submit 2 CURRENT Snapshots (One full length/full body shot and the other a closer up photo of your face). These photos can be taken with a cell phone.
Along with two CURRENT Photos, all submissions should include the following information;
NAME
PHONE
AGE
CITY AND STATE YOU RESIDE
HEIGHT/WEIGHT
COMPLETE CLOTHING SIZES
Men – Jacket (42R) Dress Shirt (Neck and Sleeve), Casual Shirt, Pants (waist and inseam), Shoe, Hat
Female – Dress, Skirt, Pants, Shirt, Shoe, Measurements

Please be sure to also include your Filming AVAILABILITY as we will be needing those that can film many days as well as those who can only film once..
EXAMPLE – 1 day, several days, as much as needed.
Your SUBMISSION HEADING should be your Ethnicity, Gender, Age, City/State you reside. Example – Hispanic Male, 45, Charleston SC..
Submissions may be sent to vpbackground@gmail.com