Nonpareil Comics LLC is looking for a Caucasian or Russian actress/model to play the role of comic book character Natasha Serafima as well as a male actors for the role of  super villain lead comic book character Malcov Zoltan Aleksanteri. The characters are of Russian descent, who can speak English fluently. It is not required for the actors to know the Russian language, but it would be a plus. Both characters are considered to be a well respected villains and assassins. The character Natasha Serafima and  Malcov Zoltan Aleksanteri will be featured in the upcoming web series Seav Ivory: Crosses Insignias & Dollar Signs.

We are only accepting video submissions for these 2 roles.

Record yourself reading the lines below if you are interested. Either upload the video to Youtube or send it via email. The submission email address is writtenart@sbcglobal.net

The lines are as followed:

“Some say, we are born with equal opportunity. That, is true. The ones that aspired to achieve above average goals are the ones sitting on your shoulders. They were the ones that saw greatness within subjugation. Refusing to scurry about looking for shelter, food, water; the humane way. I believe it is time for a new regime. One to take shape, grab the individuals on our shoulders, and break their backs.”

The role involves upcoming original film projects that are Youtube and Hollywood related.

Nonpareil Comics LLC is looking for a Caucasian or Russian actor to play the role of the supervillain lead comic book character Malcov Zoltan Aleksanteri.

The character is of Russian descent, who can speak English fluently. It is not required for the actor to know the Russian language, but it would be a plus. He is considered to be a menacing and well respected supervillain.

If you are intetested, send your email reservation to writtenart@sbcglobal.net please attach your resume, reel, and headshot in the email. Upon arriving at the audition please bring your headshot.

It is recommended that you park on the street. Parking is not validated at Film Independent.

The role involves upcoming original film projects that are Youtube and Hollywood related.

This casting notice was posted by: Nonpareil Comics LLC 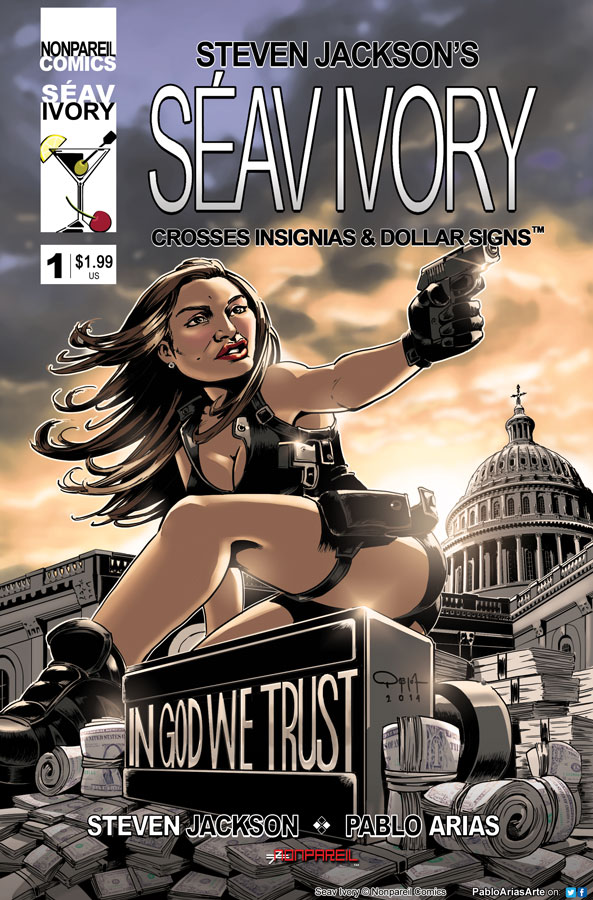