Are you from Mexico City and living in Brooklyn, NY?

I am a British artist filmmaker looking for people from the Mexico City area to take part in my film project. I want to engage with people who would like to share their experience of moving to NY as well as their memories of Mexico City. The filming will take place through solo interviews and group workshops; no acting experience is necessary and it is open to all people of all ages. It will be a fun, collaborative and bilingual process.

My short film is part fiction and part documentary. Part of the film has already been shot; half in Mexico City and the other half will be shot in Brooklyn.
The film is inspired by the fact that Mexico City is built on the basin of what was once Lake Texcoco and is therefore slowly sinking into the lake basin.

This opportunity would suit people with interest in acting or film, or who just want to share their stories. Some ability to converse in English is necessary to understand directions but Spanish can be used for speaking on camera.

Being able to commit to three sessions of filming in July is required, but the schedule is flexible and I can work around your availability. 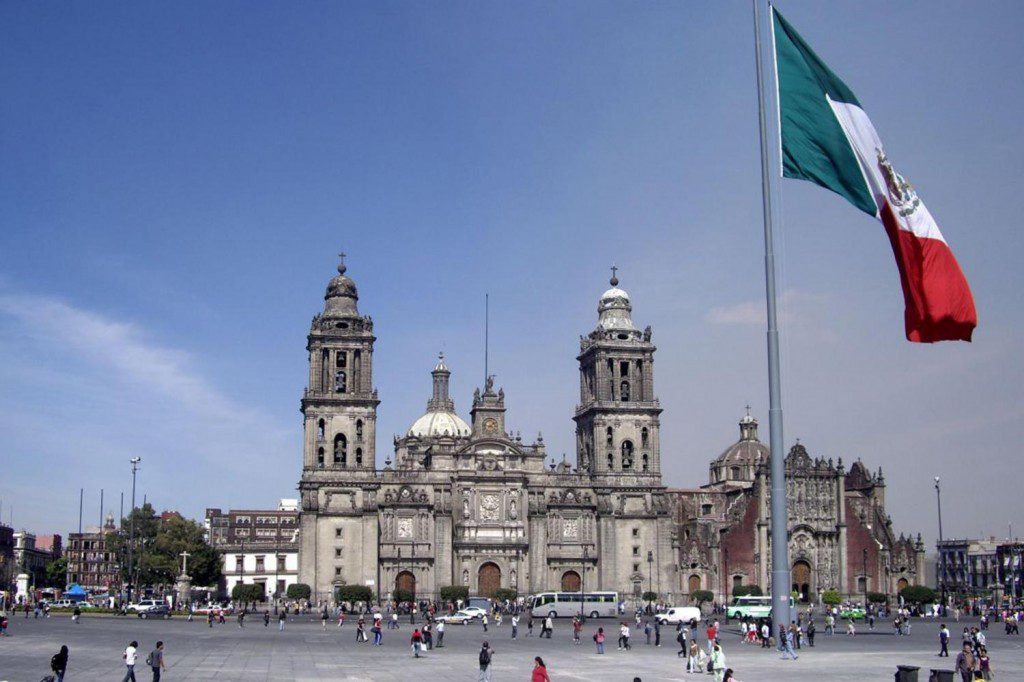 Please get in touch with Laura to find out more about the project and see examples of past films.

This casting notice was posted by: Laura Cooper