The HBO series is looking for Austin area locals who would like to make some extra cash by working as paid TV show extras.

What would you do if the majority of the population vanished into thin air? Well that’s the story behind HBO’s “The Leftovers“.   When the show began….. 2% of the world’s population just kinda disappeared, vanished without warning. 140 million people vanished without a trace. Everyone was affected. It encompassed all continents, all countries and all the world’s cities, well, except for 1. The show focuses on 2 families, the Garveys, whose lives where changed by the events and the Murphys. “The Leftovers”  is created by Damon Lindelof and Tom Perrotta. Seems that season 2 will be switching things up a bit.

According to Cinemablend, season 2 will have a location change in the story. The article reveals that many characters from season 1 may not be back in season 2 including many of the cast that played residents of Mapleton, NY. There are also rumors that this may be the course for the show, switching locations with every new season… Other show’s have done it, such as Sci Fi’s “Helix” series. Guess we shall wait and see what happens next and who returns. 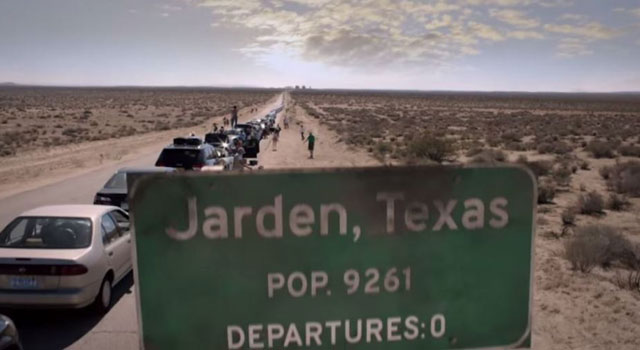 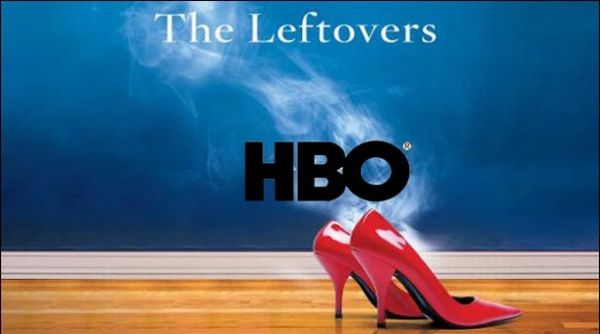 The show will be filming around Austin through October and is now accepting submissions from locals who would like to work as paid background extras.

Those interested may see the casting notice below for more information.

We are in the last week of shooting the Leftovers! We also have a big fancy Gala scene in American Crime!

Encampment – Monday 10/5 and Tuesday 10/6 (we have lifted the restrictions for working both days but we would love to have you for both days!)
Austin, Day shoots (must be available all day)
Estimated to start around 6am
Includes “the Money Shot”
Let us know if you are willing to smoke prop cigarettes (no nicotine or tobacco)
Visitor Center – Wednesday 10/7
Austin, TX
Must be willing to smoke prop cigarettes
Town Square – Thursday 10/8
Lockhart, Night Shoot
(LAST DAY ON LEFTOVERS!)

“The Leftovers” is not the only show filming in Austin this fall, Be sure to check out all the other Austin area castings.

Season 2 of The Leftovers premieres Sunday, October 4 at 9.