The Scream  TV series is filming in Baton Rouge.

Central casting has issued a new casting call for extras. The show is looking for some  background actors to fill a few roles in upcoming scenes. The Scream TV series currently called “Hush” is seeking to cast some talent to play Lakewood locals as well as someone to play the coroner.

The new show starts with a viral video that somehow leads to murder…. “What starts as a YouTube video going viral, soon leads to problems for the teenagers of Lakewood and serves as the catalyst for a murder that opens up a window to the town’s troubled past.”  MTV announced plans for the new Scream series around last Halloween over twitter. 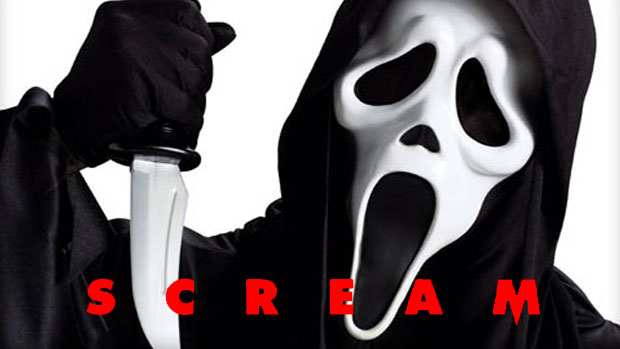 – Coroner – African American looking Men who appear to be in their late 20’s to early 40’s. Must wear a Medium size shirt.

Please submit a current picture of yourself, phone number and location to HUSH@centralcasting.com with your desired role in the subject line.

The show will premiere on MTV later this year and will consist of 10 episodes for season 1.