Resumes, Headshots and Video submissions for LOMBARDI the play are now being accepted:

Character Break Down for NON-Union:

1) Male: VINCE LOMBARDI: (40s – 50s) The Coach. A difficult husband, father, and coach – he is never satisfied with himself and constantly strives to push himself and those around him to be better.

2) Female: MARIE LOMBARDI: (40s – 50s) His wife. A strong, intelligent woman who is Vince’s equal and his match – the only person who can really challenge him, but who can do so without ever raising her voice.

3) Male: MICHAEL MCCORMICK: (20s – 30s) A young, motivated reporter on assignment to write about Coach Lombardi and the Packers. He is after the real story, not necessarily the one that will sell the most papers or that will make Lombardi happy.

4) Male: PAUL HORNUNG (30s): The Golden Boy. Running back for the Green Bay Packers – as well-known for his charm, good looks, and late nights off the field as for his legendary talent on the field.

5) Male: DAVE ROBINSON (20s – 30s): African American, outside linebacker for the Green Bay Packers. The team representative to the Players’ Association – he is diplomatic, strong, and embodies the pride and the work ethic Lombardi teaches.

6) Male: JIM TAYLOR (30s): Fullback for the Green Bay Packers. Quiet and powerful, he is unstoppable on the field. Thoughtful and business-conscious, he doesn’t speak often, but when he does, it’s important. 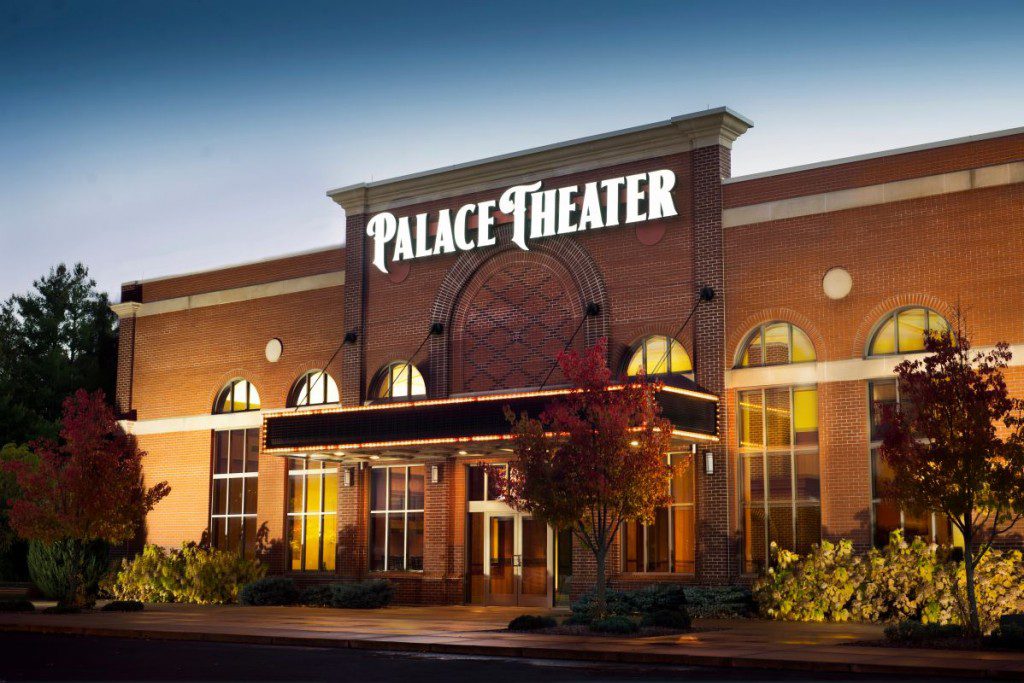 Send your resume and head shot to Haley@dellspalace.com to receive audition sides for video submissions. All submissions are due by August 26, 2015.

City or Location of call: nationwide
Please submit to: haley@dellspalace.com by 2015-08-26

This casting notice was posted by: The Palace Theater in the Dells –  Wisconsin Dells, WI 53965