Morgan Casting will be holding auditions for one final speaking role in the feature film “Strange Weather.”

The movie has been in production in the Jackson Mississippi area and is seeking to cast an actress to fill a small, speaking role. The casting directors are only seeking talent that is local to Jackson. The role calls for a woman between the ages of 55 and 75. She will be playing a woman taking shelter in a gym and will have 2 lines for the role. This will be a one day shoot and pays $630 for the role. The role is open to all ethnic backgrounds and you do not need acting experience or to be a professional actor to audition. Auditions will be by appointment only. While the scene will be filming next month, auditions for the role are going on now so interested talent should get their acting submissions in ASAP.  Please see below for the submission instructions.

According to IMDB, Tom Shrapnel will be directing the project which is written by him as well. “Strange Weather”  will star Lex Shrapnel, Maxine Peake and Matti Houghton. IMDB gives the following description of the film…. “Two strangers witness a mysterious natural phenomenon that reawaken their senses and draws their fractured lives together.” 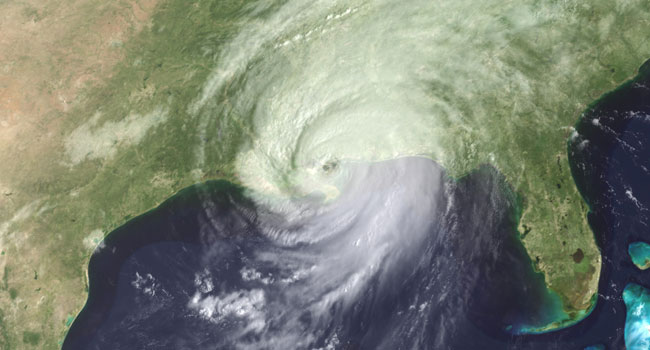 SEEKING ONE FINAL SPEAKING ROLE FOR STRANGE WEATHER! OPEN TO REAL LOCAL WOMEN IN THE JACKSON AREA AS WELL

JUST ONE LINE! YOU DON’T HAVE TO BE A PROFESSIONAL ACTRESS TO AUDITION ! – TIME IS OF THE ESSENCE.

[WOMAN TAKING SHELTER IN GYM] 55 to 75 years. She is taking shelter in a local gym, due to heavy floods in Louisiana (spillways opened to save the big city) Open to all ethnic backgrounds. She should not look upper class, someone from a poor neighborhood who’s been dumped into this lot…2 lines,1 scene.

Must work as local hire to Jackson, MS for this role. One day shoot at $630/day. Approx. date at this time is 11/08. If you are interested, please email a photo or two to strangeweathercasting@gmail.com Be sure to include name, current city and contact information. Please title your email with “your name for Woman in Gym”