ABC’s “Revenge” may be getting a spin-off show.

The TV pilot for “Kingmakers” is now in production and filming in Rome, GA. Casting directors for the show are seeking background talent in the Rome or Atlanta area who would be available to work for a day or 2 later this month.

The pilot for the new show is seeking locals to work as paid background extras on the show’s pilot. CL Casting is seeking extras who have an upscale, ivy league college look as well as extras who have black and white formal attire. Rome, GA is located Northwest of Atlanta.

Parminder Nagra (“The Blacklist”) seems to be on-board for “The Kingmakers”  pilot.  According to Deadline  “Kingmakers” will be set in an Ivy league college where a man attempts to infiltrate the school’s centuries old secret society by taking on a new identity to get close to the wealthy students, faculty and the high powered alumni. The man is Eli, his sister Julia was a freshman at the university when she was found dead.  Nagra will play Radha, a beautiful British professor who is framed for supplying Julia with drugs and disposing of her body after her overdose. Radha and Eli then both work on trying to uncover what is going on and who is responsible. Variety reports that the new show will be written and exec produced by Patrick for ABC Studios. The new ABC pilot KINGMAKERS is seeking people to work in Rome GA!

This show requires a very upscale look so we will need those from Atlanta. 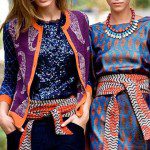 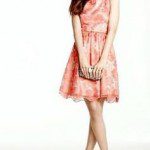 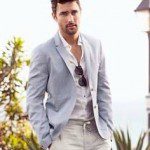 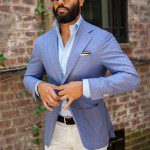 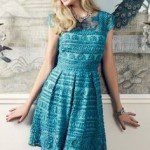 NEW YEARS EVE PARTY
March 20th
Tux’s, Gowns, Sharp Suits and Cocktail Dresses
Black and White ONLY
All Ethnicities
Age 18 and over
Night Shoots
Rate is 64/8
We will bus you there so you can sleep in bus. You will be paid for travel to and from set.

If you are interested in these opportunities then please Email CastingRomeAtl@gmail.com – Include 3 pics (head, body and profile) age, ht, wt, and all contact info.
Subject: There are three different ones you should be using.
TWO DAY REGATTA
or
ONE DAY REGATTA
or
NYE PARTY