This is a scene reenactment from one of the opening scenes to the Taxi Driver. Auditions are at UTA at the Fine Arts building Friday October 16th

This casting notice was posted by: Film Student reenactment scene 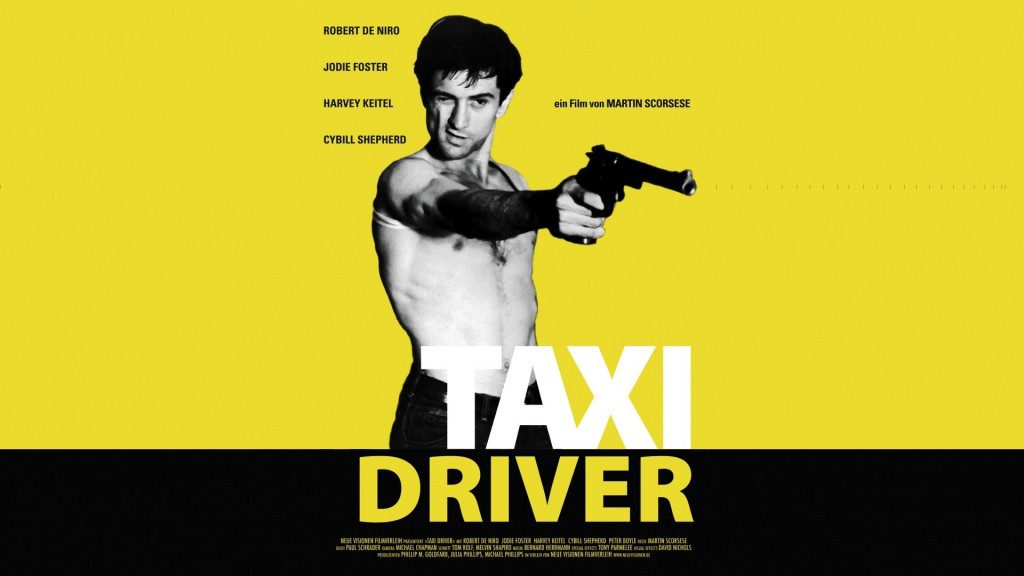