Two of the most popular Reality competition shows of all time are now casting for new (2016 / 2017) seasons.

Survivor  fans can once again apply to be on Survivor!  The new 2016 season is now casting as is another popular CBS show, The Amazing Race.

Survivor is now casting for their 2016 / 2017 season and there is an open casting call scheduled  this month in Vail Colorado. Don’t live in Vail? You may still apply, because online auditions are also open for Survivor fans nationwide. The Amazing Race will also be hosting an open casting call that same day, but this one will be held across the country in NY. While the show normally casts teams of 2, this time they will also be considering singles who would like to get teamed up with a total stranger.

Casting teams for CBS Survivor will be in Vail, Colorado on the 22nd of this month looking. The long running CBS reality competition is searching for contestants who have what it takes to compete and of course…. win. Another popular CBS reality competition will also be holding an open casting call on the 22nd. CBS, The Amazing Race will be holding their open call in Albany NY that same day. See the bottom of this post for all the details. 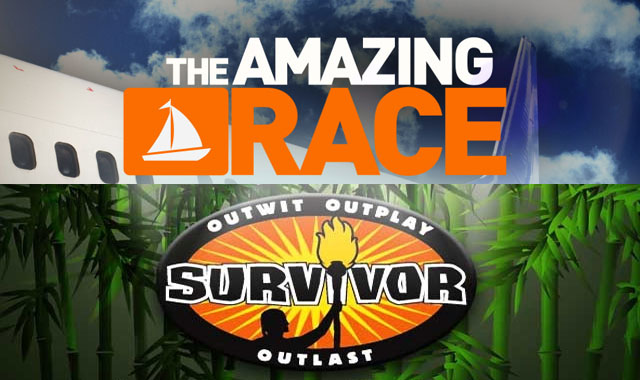 SURVIVOR, Outwit, outlast and outplay your competition – The show first premiered on May 31, 2000 and has been on TV ever since. The CBS show is produced by Mark Burnett and is hosted by Jeff Probst. The long running reality series usually casts a diverse group of individuals to compete for a huge prize of 1 million dollars. The group  cast will be taken to a remote, and usually, tropical location where they will be split into teams and forced to work together to further their teams position.

THE AMAZING RACE is another Award winning CBS reality competition. The Amazing Race  challenges teams of two to race around the globe all while winning challenges to gain clues about their destinations. Each week a team is eliminated until a final winning team emerges. “The Amazing Race” is hosted by Phil Keoghan who has also won multiple Emmy’s for hosting the show.

Live in Colorado and want to try out in person? Here is the casting information.

Survivor fans may also tryout online – You can apply online on this page.

The Amazing race fans also are able to tryout for the show online – They are looking for TEAMS of TWO – all types of relationships (does NOT have to be a dating couple) AND SINGLES (ready for the blind date of a lifetime!)