X-Men – Behind the Scenes (Parody)

Casting “Psylocke” of the X-Men for Comedic Web Short

Brian Singer’s new X-Men movie is making waves in the news with tantalizing screenshots being released daily. We take a look behind the scenes and find that everything isn’t quite so X-traordinary, in this comedic parody.

The Characters
Psylocke – a mutant with vast telepathic and telekinetic powers that she can focus into deadly weapons. She is a stealthy martial artist, a former fashion model and longtime X-Man.

Seeking a woman who can be a close match to Olivia Munn, the actress currently cast as Psylocke. 5’4-6’0 athletic build, ethnically ambiguous.

Storm – The Marvel Superhero Storm is a strong willed woman of Kenyan/ American birth. Her superpowers allow her to control the weather. Seeking an athletic woman who can be a close match to Alexandra Shipp, the actress currently cast as Storm. 5’4-6’0 athletic build.

LOOKING TO CAST ASAP.  AUDITIONS WILL BE HELD SUNDAY (8.30) in HOLLYWOOD. 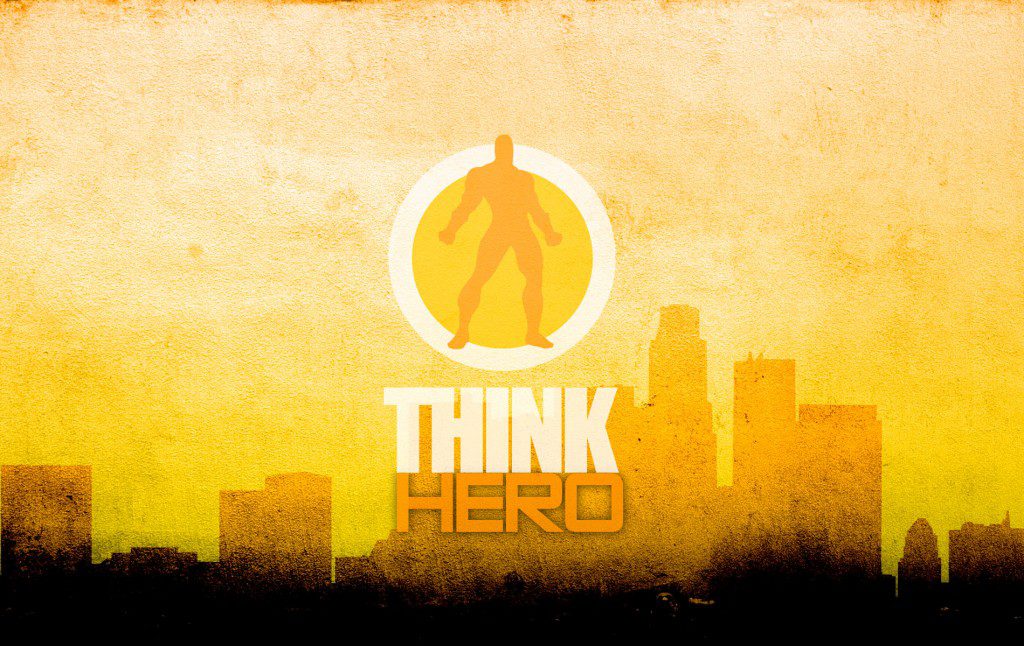 Look forward to hearing from you!

This casting notice was posted by: Adam Smith, ThinkHero Productions