A new season of  “ABC’s  country music drama “Nashville”  is in production in the Nashville area.

The country music drama is back in production and has released more casting call for folks that would like to make a few extras bucks by working as paid background actors.

The show has a few small roles up for grabs in scenes filming  early next week. The series casting directors at On Location Casting are seeking talent to work as paid extras in an upscale Oscar party scene that will film this coming Monday. Those cast for the roles will also need to attend a costume fitting this week.  The show films in the Nashville Tennessee area and will only be considering adult talent that is local to the area.  Please see the casting notice along withe the details on how to apply below.

The ABC series is now filming season 4. The show focuses on a rivalry between two female country singers. Connnie Britton stars as 40 year old, Rayna Jaymes, an iconic country star who now finds that holding on to the top spot is getting harder and harder as she gets older. Hayden Panettiere plays rising country singer and former teen sensation Juliette Barnes.

“Nashville”  season 4 – According to the IBTimes, Season 4 begins with tragedy. Seems Deacon may not be doing so well after his illness, either will his relationship with Rayna (Connie Britton). The site also went on to say that a new musician, Markus Kane (Riley Smith), may be going after her heart. E Online reports that Markus  “is about to make Rayna’s life a living hell … until sparks start flying between them…” Fans do not have long to find out if the spoilers are on the money.   ABC’s “Nashville”  will premiere on WEDNESDAY, SEPTEMBER 23rd for the 2015-2016 television season. 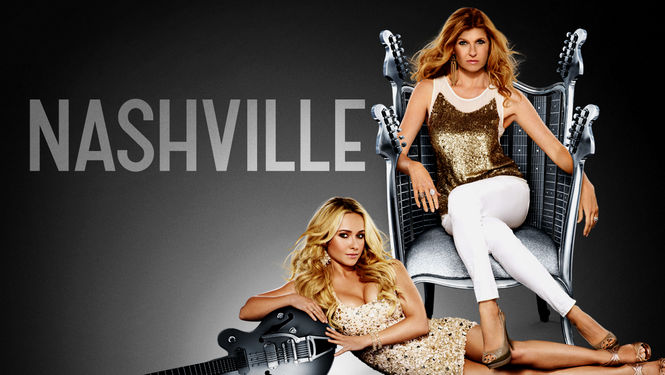 Nashville TN residents who would like to tryout for a small role in the show may follow the below directions to get their photos ind contact information to the show’s casting directors.

We do not have Call Times yet so you would need to be fully 100% available on work dates. Work days sometimes last 12+ hours. You MUST have open/flexible availability if submitting so that you can work WHATEVER the call times & wrap times end up being. If not, please DO NOT SUBMIT!

Location is in the NASHVILLE, TN area.

To submit for work – Please EMAIL US ASAP to: nashvilleextras@gmail.com with subject line THURSDAY/MONDAY BOOKING. You MUST include first & last name and a valid contact number. *MUST have an updated profile in the OLC database to be considered! We will not hire anyone without a talent profile.

Please only apply if you live in the Nashville area.

Here is one of the “Nashville” season 4 promos: