AFTER EARTH is a MFA graduate’s project. It’s a Sci-Fi short film about two astronauts who are in the team to stop an asteroid rushing toward Earth. The team encounters an accident and the mission fails. The relation between these two astronauts, and the reality or illusion of the events begins to unravel to a surprising twist.

Looking for actors should be comfortable with acting naturalistically for camera, and creating a conversation feel, for a very surreal dialogue.
Feel of the film will be like, the Andromeda strain, (the original) later Doctor Who, or the Illustrated Man.

This casting notice was posted by: Zhihui Long, School of the Art Institute of Chicago 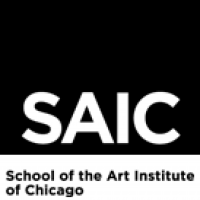