The casting directors will be holding auditions in the Santa Fe area this week and next.  They will also be accepting self taped auditions from Native American talent that is unable to attend. These are principal roles in a major production and actors will be paid SAG scale. Please see below for the details. Please note that at this time the CD’s are ONLY seeking to fill the roles listed below so please only apply if you completely fit the role descriptions.

According to recent reports and previous casting calls, the project is “Hostiles” which stars Christian Bale. The movie is described as a western and is set  in 1892.  Christian Bale will be playing a soldier who agrees to escort a dying Cheyenne chief, along with his family, back to tribal lands. The group must make a perilous journey from New Mexico to Montana, across the harsh landscape. Along the way, they pick up a widow whose family was murdered on those plains. The group is forced to overcome their hatred of each other in order to survive. The unforgiving environment is not their only concern, along the way they must overcome another threat, hostile Comanche tribes that have no love for any of them.

The screenplay for “Hostiles” was originally written by the late Donald Stewart, who won an Oscar for co-writing the 1982 Jack Lemmon drama Missing and also worked on the 90s films, The Hunt for Red October and Patriot Games . The screenplay was later rewritten by Scott Cooper for the upcoming production. The film currently does not yet have a release date but is scheduled to come out sometime in 2017. 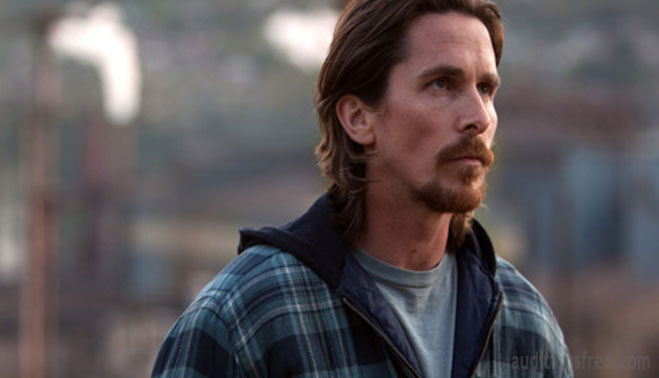 TAPED SUBMISSIONS WILL BE ACCEPTED IF YOU CANNOT ATTEND IN PERSON

HOW:
Submit ASAP via email:
info@midthundercasting.com
1) photo of your FACE (no hat, no glasses or sunglasses)
2) full length photo (head to toe)
3) name
4) phone number
5) email address
6) city & state where you reside

Guidelines: cell phone photos are ok but please no selfies and no other people in the photo. No hats, glasses, sunglasses.
PHOTOS SHOULD BE UNDER 1 MEG
NEW MEXICO LOCAL HIRES only please.
Do not apply if you are not available for audition dates and shoot dates.