This project is simply a trailer for a kick starter video. We are trying to get this project off of the ground and we have turned to kick-starter to try and raise those funds. This job won’t be a paying job, however if the campaign meet’s its goal, you will be given the opportunity to be in the full length feature film. The lead role will make upwards of $1000.00 and the supporting roles will make close to that amount. If the campaign doesn’t reach it’s goal this will still be an opportunity to add to your acting real.

The script for the film is already written, we will be using parts of the script to film about a minuet to two minuet trailer. The film is a speculative fiction about the upcoming modern world. It’s meant to show how a world that strives to be perfect can never be absolutely perfect. The story follows a young lesbian couple as they struggle to deal with the normality of life and how the over usage of technology interrupts with daily real human interaction.

For the trailer there will be five roles that need to be filled, as listed. All of these role require the actors to be 20+ and no race is specified. ( Any race is welcome to audition.)

If you are interested in working on this project please send us your headshotsand demo reels if possible. You can contact us at
blankroomfilms@gmail.com

City or Location of call: St. Louis
Please submit to: Blankroomfilms@gmail.com by 2016-12-19

This casting notice was posted by: Blank Room Films 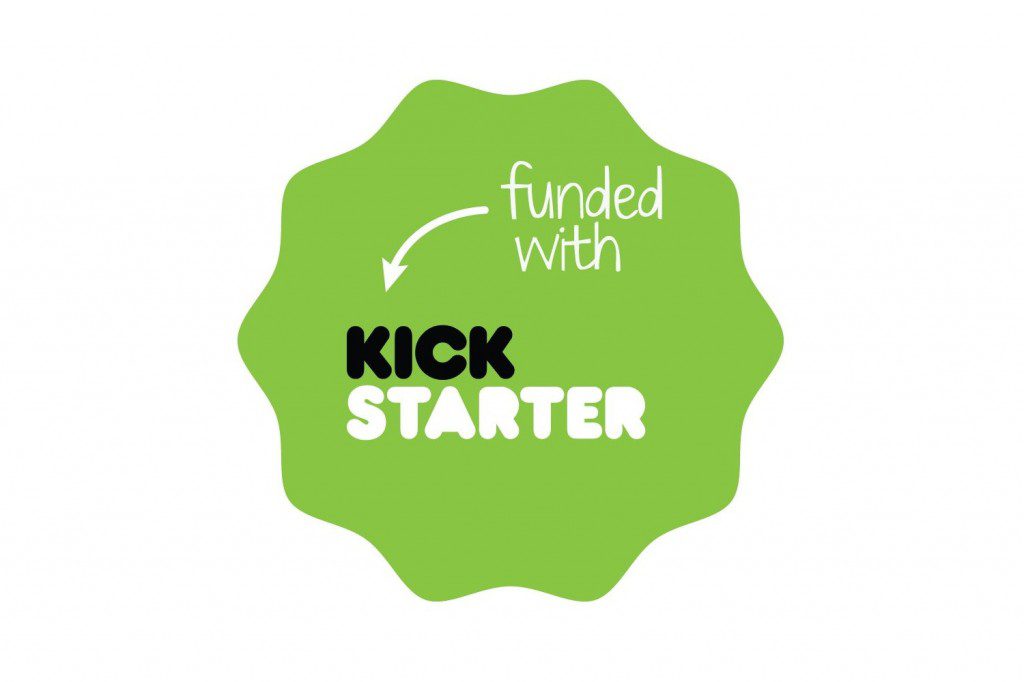