Emily Blunt’s new movie “The Girl On The Train” is in production in the NYC area and casting babies.

GWC in NYC is now casting baby, girls between 9 and 13 months old to play a baby in the film. Casting directors for the film are specifically interested in Caucasian baby girls with fair skin.  Babies must live in or around the New York City area in order to be considered.

“The Girl On The Train”  is based on the novel of the same name by British author Paula Hawkins. The film is described as a psychological thriller and the book spent 13 weeks in the top spot on the New York Times best seller list.

In March of last year, DreamWorks Pictures acquired the rights to the movie. “The Girl On The Train” will be produced by Marc Platt with Tate Taylor set to direct the project from a script written by Erin Cressida Wilson. The story revolves around three women: Rachel, Anna and Megan. Rachel is played by Emily Blunt. Anna will be played by Rebecca Ferguson and Haley Bennett plays Megan. 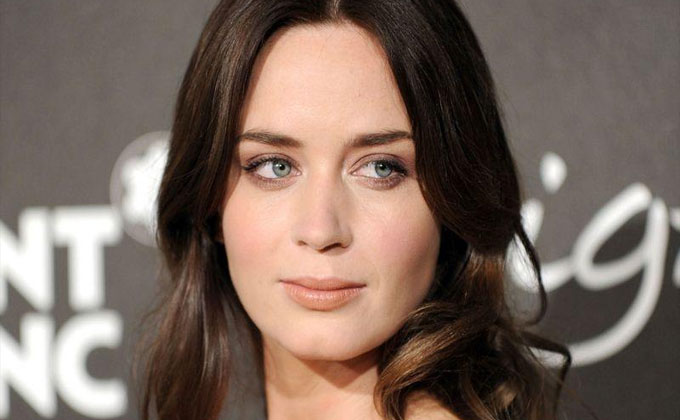 Rachel rides a train daily and notices a couple whose life she envies, Megan and Scott. Rachel is an alcoholic and sees a news story about a missing woman who she believes is Megan. She becomes worried that she may have been involved in Megan’s disappearance during a blackout and begins to investigate the mystery on her own all while dealing with her ex husband Tom and his new wife Anna. According to the film’s IMDB page, Chris Evans will be playing Tom and Jared Leto is also rumored to be a part of the cast.

If you have a cute baby who should do some baby modeling or appear in a movie… here is a chance.

Please only apply if your baby completely fits the criteria for the casting notice and you live in the NYC area.

Seeking BABIES for the DreamWorks feature film THE GIRL ON THE TRAIN, starring Emily Blunt.

Please send recent photos of your baby to girlonthetrain@gwcnyc.com and include:

THIS POSTING IS FOR BABIES ONLY! 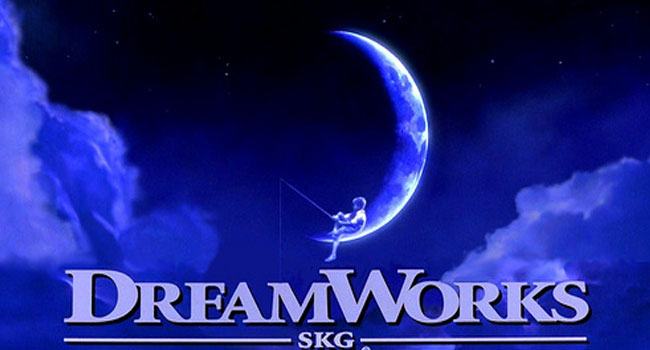