Bay Area Metallica fans have a rare chance to not just see Metallica live but also get cast in their upcoming music video.

That’s right, Metallica is holding a casting call in the Bay Area for talent of all ages to fill various roles in their video shoot.

They are filling different spots and are looking to cast a street fighter type for some fight scenes as well as Metallica fans of all ages that are willing and able to cheer them on during a performance. The music video will be filming next week in the San Francisco Bay area and local Metallica fans interested in the opportunity need to apply ASAP. There are 2 separate casting calls, some of the roles will be choreographed and staged while others just require Metallica fans to watch a live show and rock out.

For anyone who has been living under a rock for the last 2 decades, Metallica is heavy metal band that took the music world by storm in the 80s. Their first album titled ‘Kill ‘Em All’ came out in the early 80s. According to the band’s wiki page, Metallica credited songwriting between singer James Hetfield, drummer Lars Ulrich and guitarist Dave Mustaine, who had left before the album was recorded (bassist Cliff Burton was credited for the bass solo “(Anesthesia) – Pulling Teeth”). In 1984 Metallica released  Ride the Lightning and followed with with Master of Puppets in 1986. Both albums were huge hits for the band and they had solidified Metallica’s place in Heavy Metal history. The band met tragedy when Metallica’s bassist Cliff Burton was killed in a tour bus accident. On September 27, 1986, during an overnight drive the band’s tour bus lost control, killing Cliff Burton who had been a huge musical influence in the group. His influence on the music was considerable and Metallica brought in Jason Newsted to replace Cliff Burton. 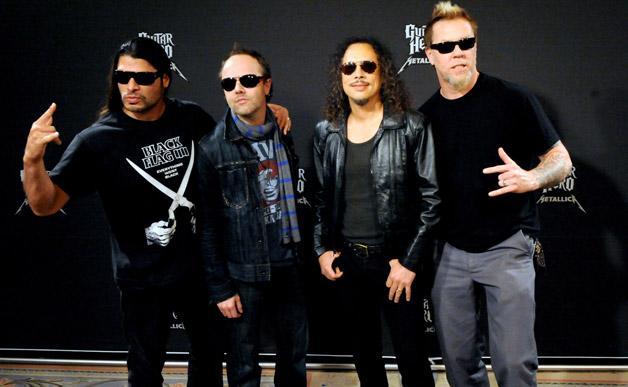 In 1991, Metallica released The Black Album which went to number 1 all over the world and included one of their best known songs, “Enter Sandman.” According to Metallica’s web site, their new producer Bob Rock re-focused the band and they went on to receive multiple awards including a Grammy, MTV and American Music Award. “Enter Sandman” remains one of their signature anthems. Producer Bob Rock went on to perform and co-write with the band. In 2016, various sources reported that Metallica was working on a new album and their own website supports that claim. 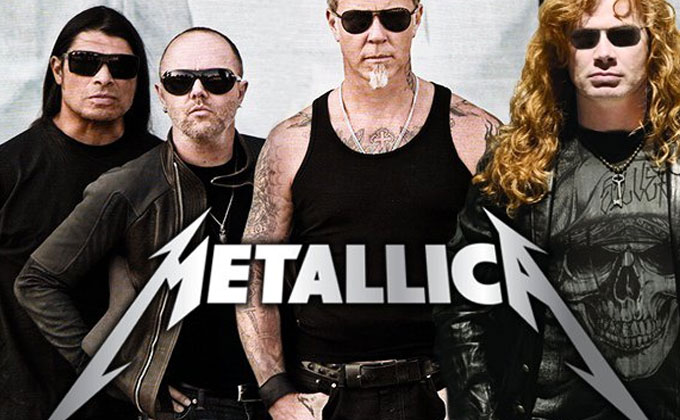 Ready to watch Metallica live and be a part of their music video? Read on for the details.

We’re going to be doing some filming in the Bay Area next week and are looking for some of you to be a part of it! Please review the three Casting Calls below and, if you’re available, send the required info in to be considered for the video shoot!

The casting notice actually states “Are you the 5th member?” 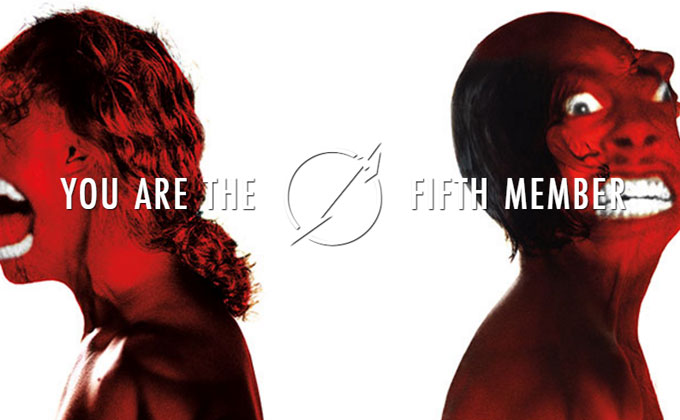 Casting multiple roles of all ethnicities. Must be able to engage in lightly choreographed fighting.

Looking for rabid Metallica fans of all sexes, ages and ethnicities local to the San Francisco Bay Area who are ready to cheer on while Metallica performs.

Please email sammy@thenewcast.com with METALLICA CASTING CALL #2 in the subject line with the following information: