Casting For Extras & Actors For Feature Film In Bend

Wanna be in a movie? Here’s your chance. Come be part of this unique experience. “What Mafia?” will be submitted to film festivals like Sundance and more.

LOud Productions is currently casting 5 to 10 extras for a feature film called “What Mafia” which is currently in production. Those casted will play the roles of backyard wrestling fans cheering for
opponents in an underground fight club. Scene will feature a boxing ring, fans and two fighters.

1. Should look between 18 to 28 years old
2. Available to film on set during required film schedules
3. 100 percent committed to project

Acting experience not required. Location will take place in Prineville or Bend Oregon.
Looking for fun, energetic individuals. Those who have a passion for film or want to be
a part of this amazing opportunity. “What Mafia?” is an action comedy film. Those casted should be open minded and easy to work with. Were also casting two roles for the wrestlers fighting in the ring.

1. Casting two males between 18 to 30 years old.
2. Actors don’t need acting experience but, it is helpful.
3. Must be in shape, husky or look like a brawler.
4. Fighting experience isn’t required but, actors should know basic punches. 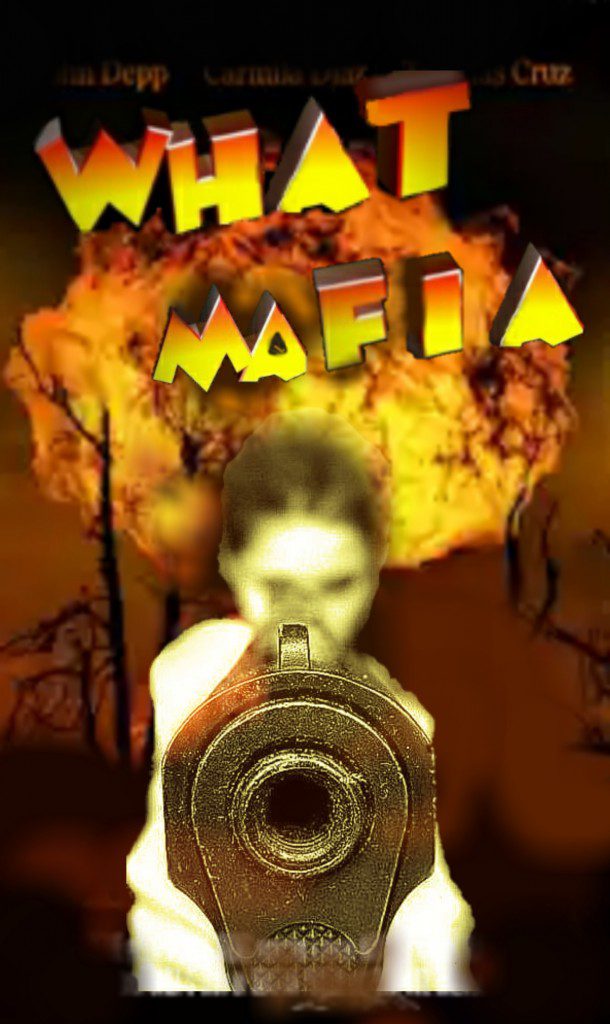 This is a independent film so production budgets are limited. Pay isn’t included but, food, drinks & travel cost to and from film set will be covered.

This casting notice was posted by: Saltmap Media